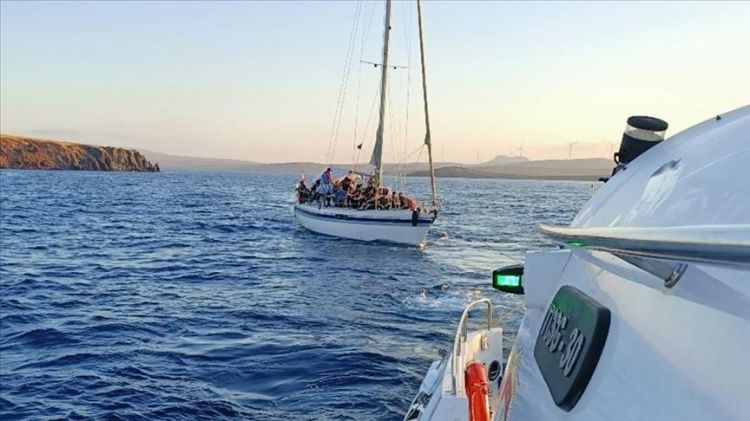 On July 22, 26 asylum seekers were saved off the coast of Izmir’s Foca district and another 67 foreign nationals stranded in a sailing boat off the Cesme district were also rescued.

Turkey and human rights groups have repeatedly condemned Greece's illegal practice of pushing back asylum seekers, saying it violates humanitarian values and international law by endangering the lives of vulnerable migrants, including women and children.