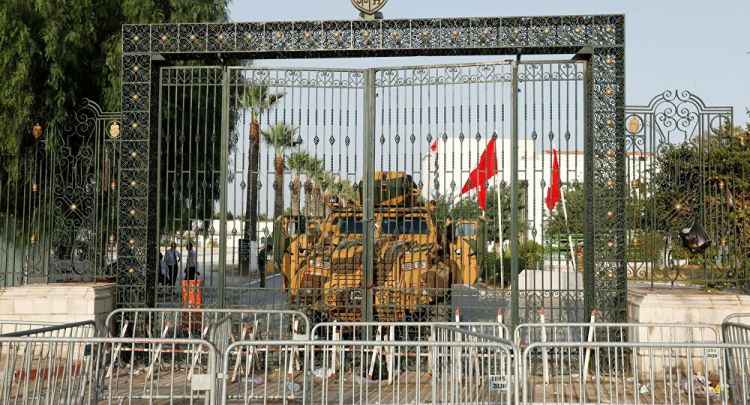 Tunisian President Kais Saied on Monday declared an 11-hour nationwide curfew, banning all movement between cities and gatherings of more than three people, in light of the unstable political situation in the country, Eurasia Diary reports citing Sputnik.

"From July 26-August 27, the movement of citizens and means of transport is banned across the country from 7:00 p.m. local time [18:00 GMT] to 6:00 a.m. [5:00 GMT] except for emergency medical cases and employees working night shifts," the presidential office said in a statement obtained by Sputnik.

In addition, the decision forbids the movement of citizens and vehicles between cities as well as mass gatherings of more than three individuals at squares and main highways.

The statement does not specify what caused the decision.

In March, Tunisian authorities banned movement between provinces until July 31, and imposed a curfew in the capital and several other cities, reportedly due to COVID-19.