Threat to US democracy comes not from Russian hackers but from popular mistrust - Diplomat - ednews.net 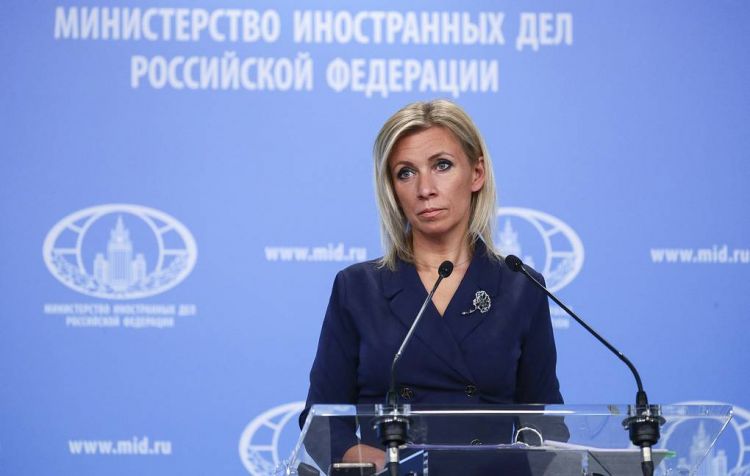 It is not the "Russian propaganda" and hackers that is a threat to American democracy but people’s mistrust to political institutions, Russian Foreign Ministry Spokeswoman Maria Zakharova said on Sunday, Tass reports.

"A threat to American democracy comes not from, as they say today, authoritarian regimes, but from mistrust of America’s own citizens to what is said by the political elite and global information companies-US monopolists," she wrote on her Telegram channel.

She recalled that according to the polls released by the Pearson Institute for the Study and Resolution of Global Conflicts and the Associated Press-NORC Center for Public Affairs Research on October 8, propagation of disinformation is blamed not on "Russian troll factories," RT propaganda or Chinese cyber troops, but on American politicians, IT-corporations and social network users.

"Nearly half of respondents (48% of Americans) are sure that the US government is responsible for deliberate publication of disinformation. It wrecks the entire conceptual basis the Western Russophobia rests on. One may suggest that this is what Republican supporters think about the public policy of the current Democratic administration, but it is not so. Each third Democrat, according to polls, thinks that Washington is lying, to things by their proper names," she noted.

Decline of trust, in her words, is an alarming signal for the US authorities. "And it is even dangerous to hide behind "Kremlin hackers," because if they have hacked anything, it is moral standards of the American Establishment," she stressed.