At least 12 injured after 2 trains crash in UK - ednews.net

At least 12 injured after 2 trains crash in UK

50 firefighters at scene of ‘major incident’ 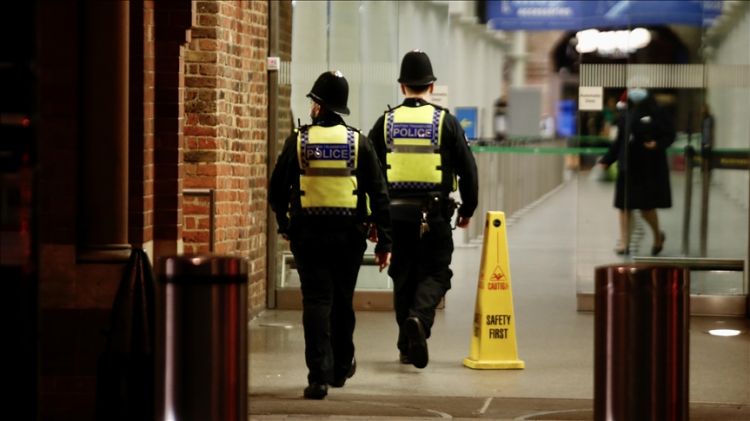 At least 12 people were injured after two trains collided Sunday evening in Salisbury, England, police confirmed.
“Officers are continuing to respond to the incident at Fisherton Tunnel,” British Transport Police wrote on Twitter.
“A number of people have been injured, but thankfully no one has died,” they added.
A train en route from Portsmouth Harbour to Bristol Temple Meads was derailed after hitting an object and another train going to Honiton from London Waterloo station collided with the derailed train, according to a statement from Network Rail.
"There are reports of injuries and the emergency services are on site along with railway first responders."
Dorset and Wiltshire Fire and Rescue Service said it was a "major incident" and 50 firefighters were at the scene.