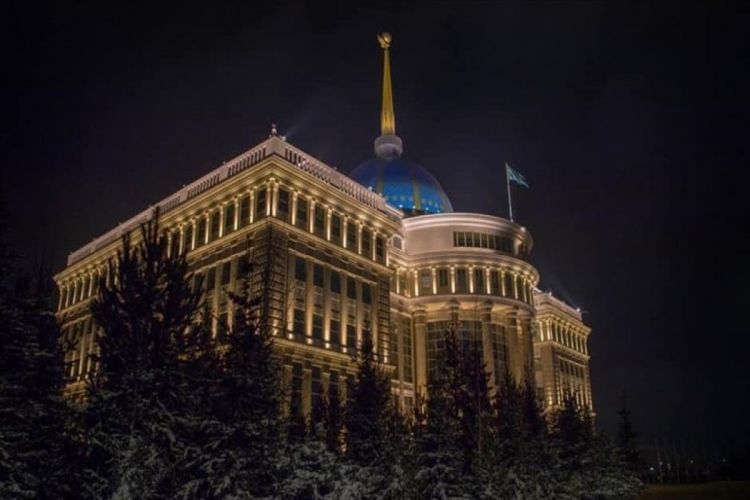 According to the decree, First Deputy Prime Minister Alikhan Smailov has been appointed interim prime minister, Russian media outlet RT reported. Although the decree is effective immediately, the members of the Cabinet are expected to continue their duties until a new government is formed.

As protests spread across the country earlier in the day, Tokayev declared a state of emergency in the city of Almaty and the oil-rich Mangystau region in the west between Jan. 5-19 to maintain public security. He also imposed a curfew in Almaty, the country’s former capital, where thousands of people had taken to the streets.