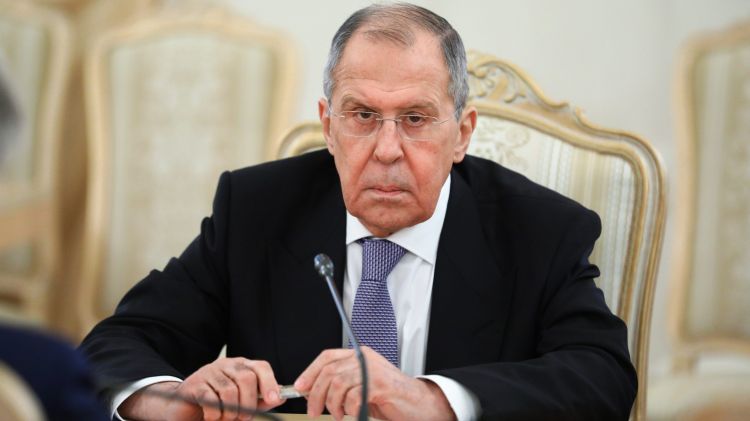 If it's up to Russia, there will be no war; Moscow does not want war, the Russian Foreign Minister Sergey Lavrov said during an interview with four major Russian radio stations, Sputnik reports.

However, Russia will not allow the West to grossly ignore its interests, Lavrov stressed.

He added that the talks on security guarantees with NATO and the US are not over.

"I can’t say that the negotiations are over, because now … well, the Americans and NATO, as you know, have been studying the extremely simple proposals concluded in the draft treaty with Washington and the agreement with the North Atlantic Alliance for more than a month. We received answers only the day before yesterday, which, in such a Western style, cast a shadow on negotiations in many ways, but there is some rationality, as I already said on secondary issues," Lavrov said.