South Korea extends another offer of dialogue to North Korea 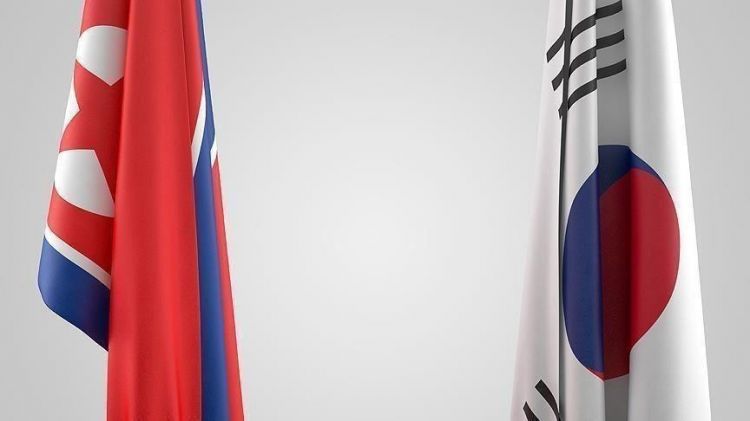 His statement came after Pyongyang's latest missile test, which heightened tensions on the Korean Peninsula.

"As long as there is a willingness to engage in dialogue, whether the summit will be held face-to-face or virtual does not matter. Whatever method North Korea wants will be acceptable," Yonhap News Agency quoted Moon as saying during an interview with foreign and local media.

Moon added that he wants to move forward with dialogue before the end of his current term, set for this May.

"Also, it is not desirable to place prerequisites for dialogue. I believe that it would be beneficial to discuss even such prerequisites at a negotiating table," Moon said.

Earlier, the US said it is willing to engage Pyongyang in unconditional dialogue.

However, North Korea has so far not responded to the US and South Korean offers.

The US has held “hundreds of joint war drills … and conducted tests of all kinds of strategic weapons, while shipping ultra-modern attack means into South Korea and nuclear strategic weapons into the region around the Korean Peninsula, seriously threatening the security of our state,” Kim said, accusing the US of undermining the progress made in Pyongyang-Washington talks.