Representatives of Russia, Ukraine, Türkiye and UN will meet in Istanbul
Read: 214 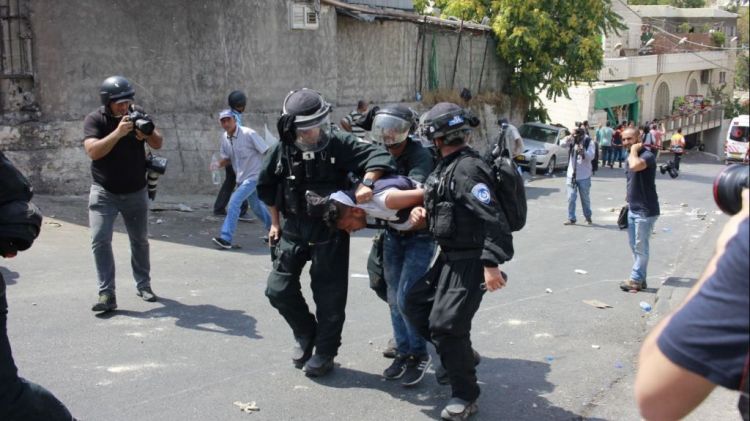 Two residents of the northern Arab town of Abu Snan were arrested Thursday night on suspicion of attacking medical staff at the Galilee Medical Center earlier this week.
The suspects, ages 18 and 21, are relatives of the motorcyclist who was killed in a traffic accident.
The two were arrested after a review of the hospital's security footage showed that they had acted violently.
The police investigation showed that the suspects attempted to forcefully break into the hospital's trauma room, while attacking with their hands and kicking the hospital security guards who were trying to prevent them from entering the room.
One of the security guards required medical treatment following the incident.
Israel Police intends to request that the Haifa Magistrates Court extend the suspects' arrest.
Also on Thursday night, a patient at Holon's Wolfson Medical Center attacked an emergency room doctor, breaking his glasses.