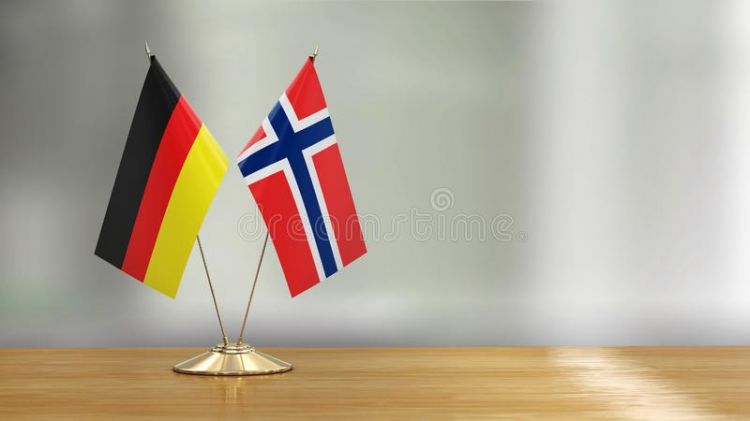 "Germany is Norway's most important partner in Europe. We are cooperating on the response to the conflicts in Ukraine and are expanding our cooperation on renewable energy. Our collaborative efforts will help us to achieve our common goals of green industrialization and lower emissions," said Store in a press release from the PM's office.

Norway and Germany have extensive energy cooperation, which is being expanded to include hydrogen, carbon capture and storage, offshore wind power, battery production and other areas, according to the Norwegian Prime Minister.

"To avoid becoming reliant on Russian fossil fuels, we must develop new energy sources. However, we must also plan for the future and develop renewable energy," said Scholz in the press conference after the meeting.