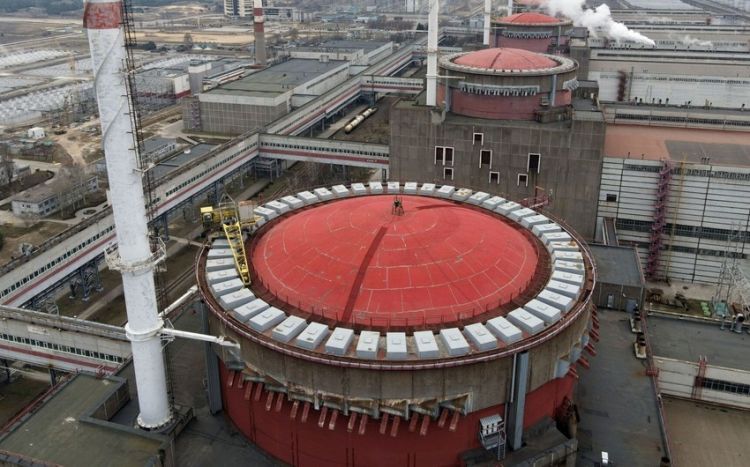 The European Union supports the proposal of the International Atomic Energy Agency (IAEA) for the establishment of a nuclear security and safety zone around the Zaporizhzhia NPP (ZNPP), the head of the Czech nuclear security department, Dana Drabova, said at the 66th annual session of the IAEA General Conference on behalf of the EU, TASS reports.

"We also support the proposal by the Director General of the IAEA [Rafael Grossi] to establish a nuclear and security zone around the Zaporizhzhia nuclear power plant, the specific parameters of which have yet to be agreed upon," she said.

Drabova also noted that the EU supports the work of the IAEA mission in Zaporizhzhia and the presence of representatives of the organization at the facility, and repeated the EU's call on Russia to withdraw its military from Ukraine and respect the country's sovereignty.

In turn, speaking at the event, Grossi announced his readiness to continue consultations with Russia and Ukraine on the creation of a nuclear and physical safety and protection zone around the ZNPP, and also indicated that the creation of such a zone is possible and necessary.