Police sappers discover suspicious object near entrance to Jerusalem, neutralize it, and take it for examination. 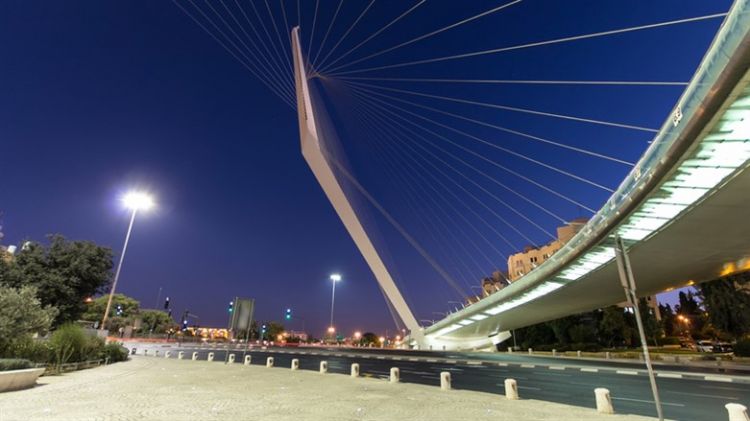 Israel Police on Saturday afternoon announced that a suspicious object found Saturday morning was not an explosive device.
Earlier, the object had been reported to be a pipe bomb, placed near the Chords Bridge at the entrance to the city and found during proactive searches of the area. Following the object's discovery, roads at the entrance to the city were closed off.
The object was neutralized by police sappers, and thereafter taken for examination, which revealed that it was not, in fact, a pipe bomb.
On Wednesday morning, a double bombing attack at two bus stops in Jerusalem left one person dead and 18 injured. The first explosion occurred at a bus stop on Sha'arei Yerushalayim Street near the entrance to Jerusalem.
Shortly afterwards, a second explosion was reported in the neighborhood of Ramot. Seven people were treated after the second bombing, including three who were wounded by shrapnel.
On Saturday, Tedsa Tshuma, who was critically injured in the first of the two bombings, died of his wounds.