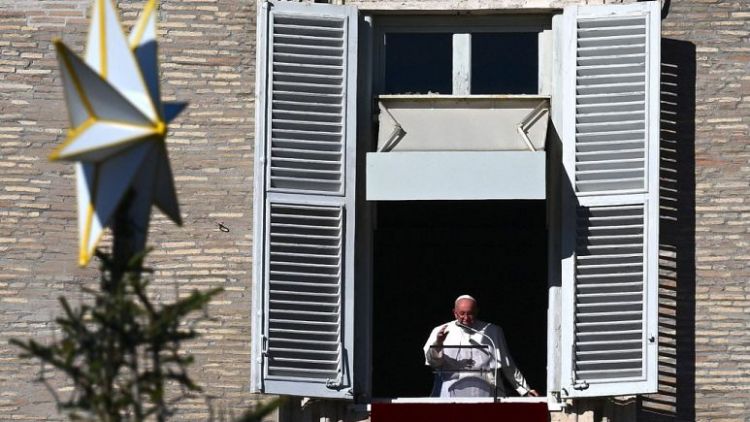 The Vatican's website was down on Wednesday evening amid "abnormal access attempts", according to the Holy See.

“TecThere have been protests and riots in areas populated by Russia's minorities against the mobilisation order, with the former prime minister of Mongolia -- which has opened its borders to many fleeing the draft -- saying they are being used as "cannon fodder".

"Russian terrorists today touch the sites of the Vatican State: many web pages of different structures of the Roman Curia have become inaccessible," tweeted Andrii Yurash, the Ukrainian ambassador to the Vatican.

"Russian hackers once again demonstrate the true face of Russian politics," he added, saying it was a "response to the latest statements" from the pope.

Pope Francis has repeatedly criticised the Russian invasion of Ukraine.

“The madness of war,” Francis said at his weekly general audience in August. “The innocent pay for war — the innocent! Let us think about this reality and say to each other, war is madness.”hnical investigations are ongoing due to abnormal attempts to access the site,” Vatican spokesman Matteo Bruni said.

He did not give any further information.

Throughout Wednesday, several Vatican sites were offline and the official Vatican.va website was inaccessible well into the evening.

In an interview with a Jesuit magazine, the pope had singled out troops from Chechnya and other ethnic minorities in Russia for their particular “cruelty” during the war.

Russia has been accused of disproportionately drafting soldiers from its many ethnic minorities to fight in Ukraine.