"Al-Jazeera" appealed to the Hague court regarding the murder of Shirin Abu Aghleh - ednews.net 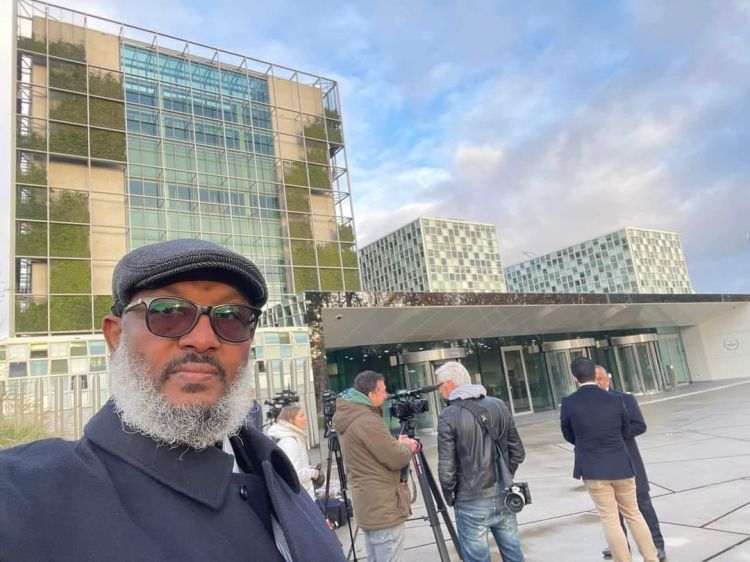 "Today, the documents related to her murder of "Al-Jazeera" Media Network reporter Shirin Abu Aghleh by Israeli armed forces in Palestine has been presented to the Hague International Court."
Ednews reports that Sami Al-Hajj, director of the Centre for Public Liberties and Human Rights at the Al-Jazeera media network, reported on his Facebook account.
He noted that this happened 6 months after the murder of the journalist. According to him, during this period, the media network's legal team conducted a comprehensive and detailed investigation of the case, uncovered new evidence based on witness statements, and examined a large number of videos and forensic evidence related to the case.
"In its file submitted to the prosecutor of the International Criminal Court, Al Jazeera emphasizes that new evidence, cited from witness statements and video footage, clearly shows that Shirin and her colleagues came under direct fire from the Israeli armed forces. The claim by the Israeli authorities that they were mistakenly killed in the crossfire is baseless."
Sami-Al-Hajj also noted that the evidence submitted to the Public Prosecutor's Office confirms that there were no clashes or shootings in the area where Shirin was, except when the armed forces fired at her and her colleagues.
As can be seen from the images, the journalists were in an open and clearly visible place. Media representatives wearing media jackets and helmets moved slowly in a group on the road and there were no other people there. 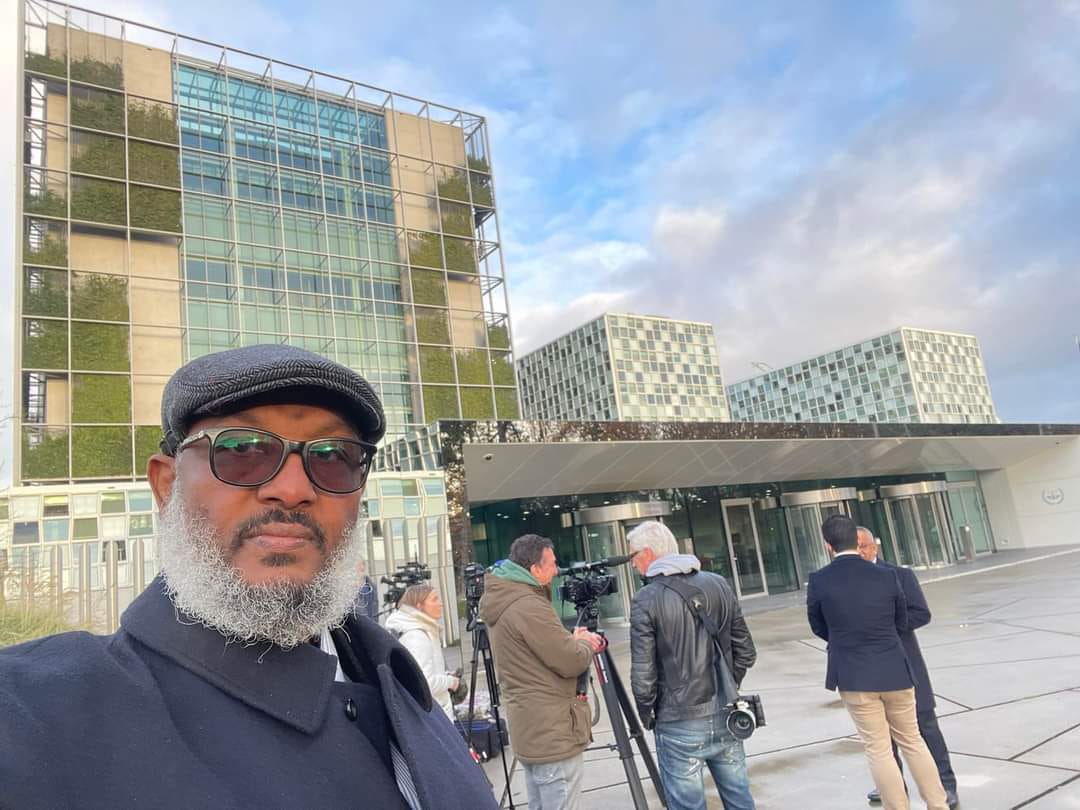 The evidence presented to the ICC Prosecutor today belies the findings of the Israeli military's investigation and shows that it is part of a wider campaign to deliberately target and silence Al Jazeera."
He then said that Al-Jazeera Media Network welcomes the interest of the international community, human rights organizations and media freedom organizations in this case and their continued calls for those responsible for this horrific crime to be brought to justice.
"After presenting the evidence to the court, Al-Jazeera will hold a press conference in The Hague with the participation of representatives of the legal team, family members of the deceased, journalists, human rights organizations and officials defending media freedom. By taking measures and means to achieve justice for Shirin, Al-Jazeera Media Network will do everything possible to bring her killers to justice."
By Laman Abbasli
Translated by Elnur Enveroglu 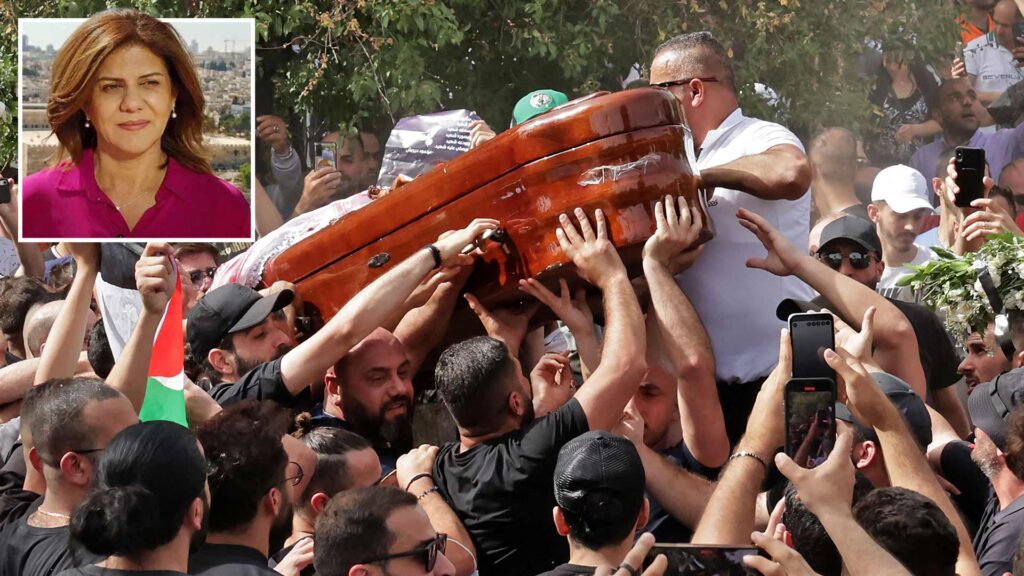