Some new places in Azerbaijan will be offered to be included in the list of UNESCO World Heritage Sites | Eurasia Diary - ednews.net 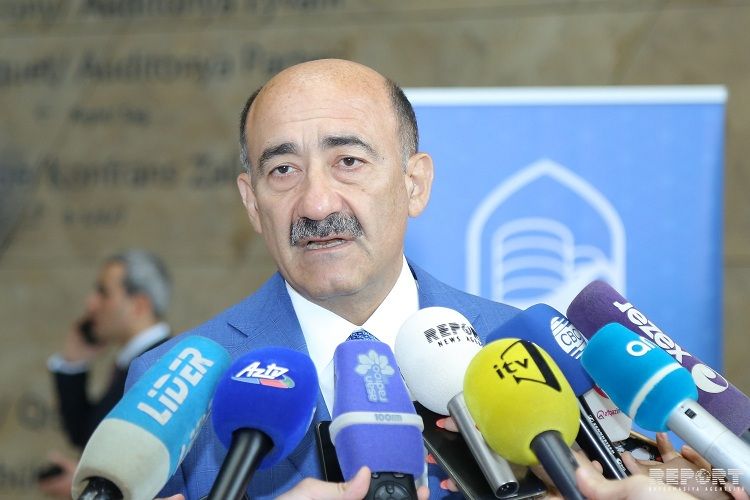 Some new places in Azerbaijan will be offered to be included in the list of UNESCO World Heritage Sites, Minister of Culture Abulfas Garayev told journalists, Report informs.

According to him, currently, works are underway to include the Shaki Khans’ Palace and the historical part of Azerbaijan’s Shaki in the list: "This issue will be raised in Baku and we hope that the result will be positive. There are a number of versions and some of them have shortcomings. After eliminating them, the issue will be reconsidered. We’ll try the issue to be solved."

Garayev noted that for forests of Hirkan national park, Iran’s nomination is considered: "We want to introduce Azerbaijani part of that forest as a single place. This is the issue of the future. We also plan to add the the tombs in Nakhchivan into the list. As these places are in normal situation, they need scientific substantiation. I think Azerbaijan has a sufficient potential. We have some nominations. After UNESCO responds positively, we’ll make them public."