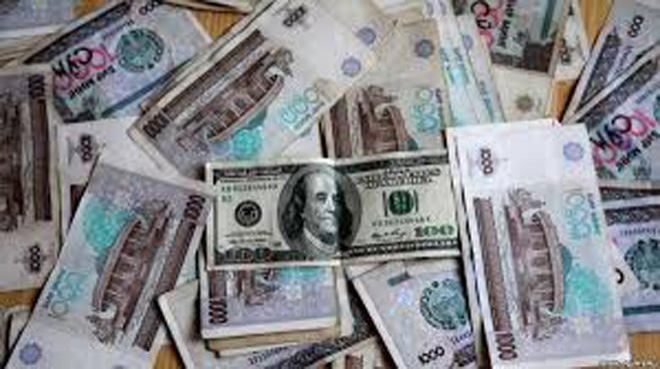 The Central Bank of Uzbekistan has published exchange rates that will be effective from July 2, Trend reports.

Unlike the US currency, which shows regular, but gradual growth (+26.60 last week and +14.40 this week), the euro behaves unstably.

Last week, the European currency jumped by 165.96, although it had previously shown a sharp decline. This week, the euro is growing steadily to the soum (+15.80).

After the currency reform in 2017, the Central Bank managed to stabilize its position in the market, but the sum gradually lost its position against world currencies.

However, changes in the course are also seasonal, so after considerable fluctuations and growth in certain periods, it is quite possible to strengthen the soum.