Unknown fighter jets tried to attack the Russian air base in Syria
Read: 584

How EMDR can help people to process traumatic events 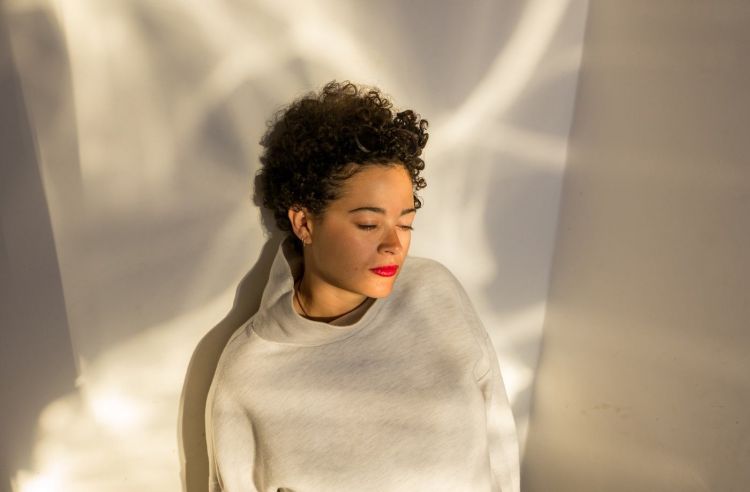