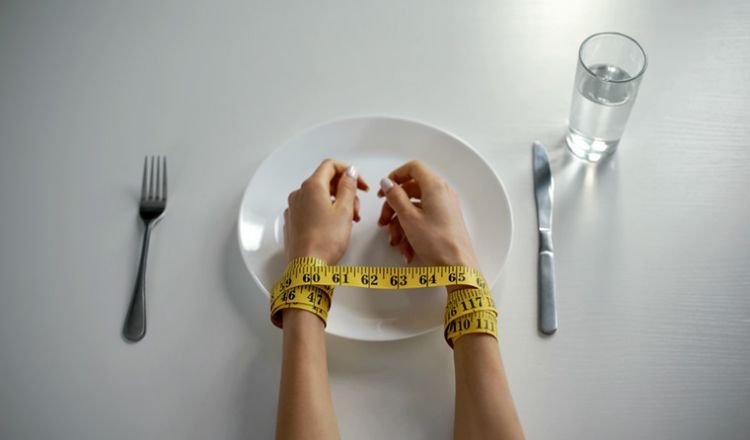 Anorexia nervosa has long been treated as a purely psychiatric illness, however, a new study has cast doubt on this assumption, suggesting that the condition has metabolic roots too. The findings are reported in Nature Genetics.

Anorexia nervosa, often just referred to as anorexia, is a serious psychiatric condition that involves people massively restricting their food intake and often over-exercising. Patients often view themselves as much larger than they are and are frightened of gaining weight. Many factors can contribute to the development of anorexia, but patients often attribute it to a feeling of control when they’re struggling to control other aspects of their lives, notes eating disorder charity Beat.

Anorexia can lead to a wide variety of physical problems, including digestive issues and muscle loss as the body begins to digest muscle for fuel. This is particularly worrisome as the heart is a muscle, so risk of heart failure rises.

An international team of scientists led by King’s College London and the University of North Carolina at Chapel Hill examined the genetic makeup of 16,992 people with anorexia nervosa and 55,525 healthy people who acted as controls. Their cohort hailed from 17 countries in North America, Europe, and Australasia.

The team identified eight genetic variants connected to anorexia. As expected, mutations in this DNA could be linked to psychiatric problems like anxiety, obsessive-compulsive disorder (OCD), depression, and schizophrenia. However, the genetic basis of anorexia could also be linked to the body’s metabolism – the plethora of chemical processes taking place inside us, including those that control how we convert food into energy.

"Metabolic abnormalities seen in patients with anorexia nervosa are most often attributed to starvation, but our study shows metabolic differences may also contribute to the development of the disorder,” said study co-leader Dr Gerome Breen of King’s College London. “Furthermore, our analyses indicate that the metabolic factors may play nearly or just as strong a role as purely psychiatric effects."

The researchers believe that the genetic mutations linked to metabolism in people with anorexia nervosa may help them go for longer without eating. Essentially, the signals in the body that stimulate hunger during starvation are weaker than they would be in a healthy person.

"These are very important in controlling the set-point of weight," Professor Janet Treasure, of the Institute of Psychiatry at King’s College London, told BBC News.

"It's possible that when people lose weight with anorexia nervosa, they haven't got such strong drivers getting the set-point back to normal."

The researchers also found that the genetic variants linked to anorexia influence physical activity, which could help us understand why patients often push themselves to do a great deal of exercise. They note that their findings should encourage a change in attitude in terms of how we view anorexia; rather than being seen as a solely psychiatric disorder, it should be classed as a metabo-psychiatric condition. Viewing anorexia in this light could improve how we treat this debilitating and often recurrent condition.

"This is ground-breaking research that significantly increases our understanding of the genetic origins of this serious illness,” said Andrew Radford, Chief Executive of Beat. “We strongly encourage researchers to examine the results of this study and consider how it can contribute to the development of new treatments so we can end the pain and suffering of eating disorders.