Glass bottles vs Aluminium cans - Which are better for the enivornment | Eurasia Diary - ednews.net

Glass bottles vs Aluminium cans - Which are better for the enivornment 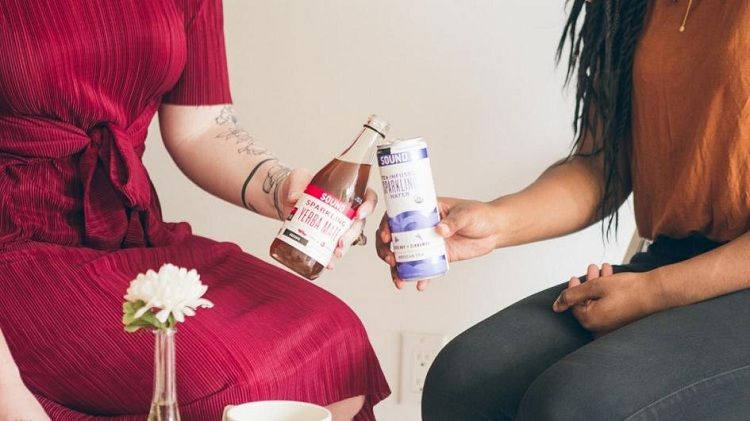 Businesses are making plastic-free pledges in a bid to save the earth left and right. But have you heard of those migrating from glass to cans for similar reasons?

Cranes Drinks has just launched its first-ever canned cider, paring back its reliance on glass bottles in a bid to “reduce environmental impact”, Euronews reports.

The brand said migration towards cans would slim down its environmental footprint going into festival season, where customers are often forced to decant drinks into single use plastic cups when glass is banned.

Meanwhile, facilities to recycle glass are harder to come by than those for aluminium cans. Many local authorities refuse to collect glass alongside other rubbish or recycling, citing difficulties in repurposing glass should different colours mix in transit.

In contrast, “the aluminium can is one of the most easily recycled materials, with over 35 million cans being recycled each week”, according Cranes co-founder Dan Ritsema.

Cans are also significantly lighter than glass, resulting in reduced fuel usage. So once they’re in circulation, some experts argue it’s easier and more energy efficient to recycle aluminium than glass.

All-in-all, recycling a can uses 90% less energy than recycling a glass bottle, said Cranes. But to produce a tonne of virgin aluminium from bauxite can use 10x as much electricity as manufacturing the same amount of glass from sand.

Some of the vastly inflated energy use for raw aluminium can be attributed to mining bauxite, before transporting to manufacturing plants. It is then crushed and heated to remove unneeded elements, using up to 4 tonnes of bauxite to produce a tonne of aluminium.

So, if you can ensure your cans come from recycled sources, their low carbon footprint makes them the obvious eco-friendly choice. However, an ever-growing demand for new tins means the bauxite mining industry is growing fast, leaving destruction in its wake and requiring massive energy usage to convert it into usable aluminium.

But, should a brand new container be the only option, virgin glass is at least a more conscious choice than plastic. While glass can be reused indefinitely, plastic degrades during the recycling process giving it a limited lifespan.