There is no power structure in the world that can deal with issue of this scale - Armenia PM to people
Read: 375

Analyst thinks if Turkey and Russia maintains its presence high in Libya, partition is unavoidable
Read: 350

Jarosław Kaczyński believes that the permanent presence of American troops in Poland would be “a huge increase” to the country’s level of security and that is why Russia is so strongly against the plan. 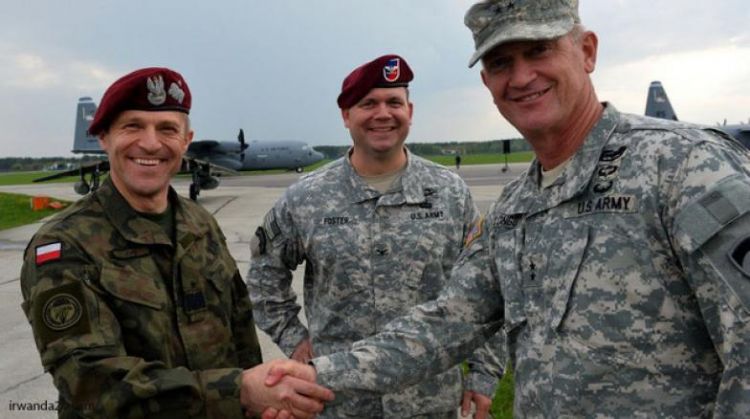 “A permanent US military presence in our country means a huge increase in our level of security. It’s a clear signal to Russia that violating our borders would be highly costly to them,” says the Law and Justice (PiS) chairman in an interview for Gazeta Polska.

Kaczyński evaluates those who oppose US military presence in Poland as either “unwise and naïve” or “fulfilling Russian interests.”

The PiS leader drew attention to the issue, that some political forces in Poland even deem the potential US army base as an “occupation”, in the context of connecting Act 447 with a permanent American military presence, Remix reported.

Kaczyński emphasized that Moscow has always been adept in using its intelligence under “different banners”, but that this shouldn’t come as a surprise for those who are interested in history.

“I’ll be frank: Moscow’s people have appeared throughout our history under all sorts of different slogans, also those referring to defending Polish traditions, freedom and independence,” Kaczyński said.