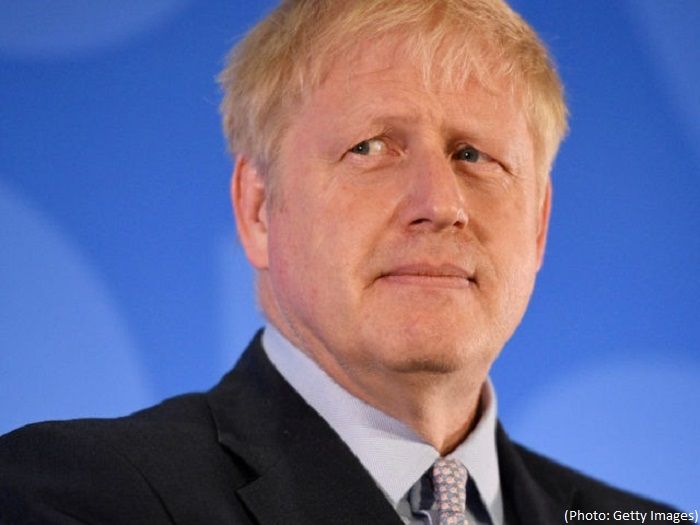 Boris Johnson and Jeremy Hunt are leading the pack to be the next Prime Minister of the United Kingdom after the governing Conservative Party held an internal poll of Parliamentarians Wednesday to whittle the list of ten runners down to seven candidates who will go through to a second round, according to Breitbart report.

Getting 114 votes — as many as the next three candidates combined — was Boris Johnson, who officially launched his leadership campaign yesterday.

A second vote will take place next week, which will furtehr reduce the newly reduced list of seven candidates to two. Ballots will then be sent to all members of the Conservative party who will vote on who they wish to be the next leader of their party.

Because of the present make-up of the British House of Commons, whoever becomes the leader of the party will also be entitled to lead the government, and hence become Prime Minister.

There were 313 votes cast, with the three lowest scoring candidates knocked out this round.

Former foreign secretary and two-time Mayor of London Boris Johnson has been the favourite to replace Theresa May since before the race began — indeed he was the favourite to replace previous Prime Minister David Cameron in 2016 too, but pulled out after his running mate decided to run his own campaign. Andrea Leadsom is notable for having been knocked out so early in the race this time, as during the last replacement in 2016 she made it to the final two and her public profile and responsibility in government has risen considerably since.

Johnson has been notably absent from public moves during the leadership campaign so far — Westminster insiders claim this is because it is his race to lose, and given how he is perceived by the mainstream media as gaffe-prone the fewer opportunities he gives himself to inadvertently say the wrong thing, the better chance he has of winning. yet Mr Johnson did launch his leadership campaign officially on Wednesday, emphasising that while he believed it was important to prepare for a clean withdrawal no-deal Brexit, it wasn’t an avenue he particularly wanted to go down.

He said Wednesday at his launch event: “I am not aiming for a no-deal outcome.

“I don’t think that we will end up with any such thing, but it is only responsible to prepare vigorously and seriously for no deal, indeed it is astonishing that anyone could suggest dispensing with that vital tool of negotiation.”

Nonetheless, Mr Johnson vowed to deliver Brexit of some form and said the now twice-delayed withdrawal date — set now at October 31st — must be respected.