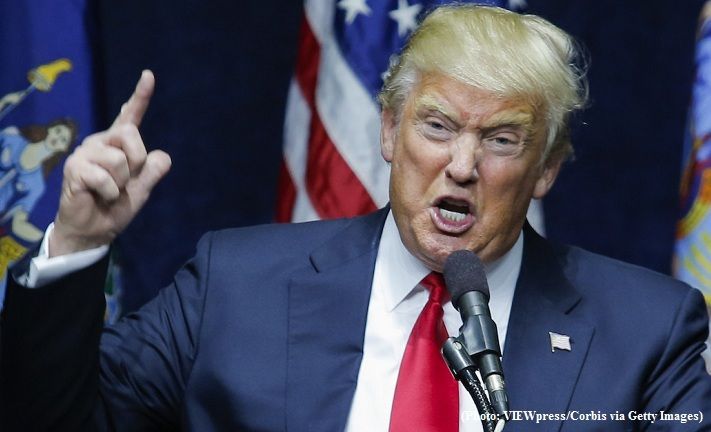 “You said could it happen here? It is happening here,” Newman told Deutsch.

“As a woman of color watching him attack those four women, it made it very clear that Donald Trump is a clear and present danger to our democracy,” she said.

“And everyone has been kind of tiptoeing what this actually is. Donald Trump wants to start a race war in this country and it started at that rally — it started with the tweets,” she said.

“At those rallies, these things are choreographed. There are section leaders who help to start the chants — so it was intentional and we know they did it so they would start the chants so he could test it,” she explained.

“That was no accident, it didn’t start spontaneously. He knew what they would be chanting,” she concluded.

“He’s a dictator now,” she added, later in the segment.