Tasks are fulfilled on the maps in the course of the exercises - VIDEO | Eurasia Diary - ednews.net

Russian T-14 Armata tank could be transformed into nuclear weapon - US
Read: 887

Ex-PM Medvedev speaks about his relations with Putin
Read: 799 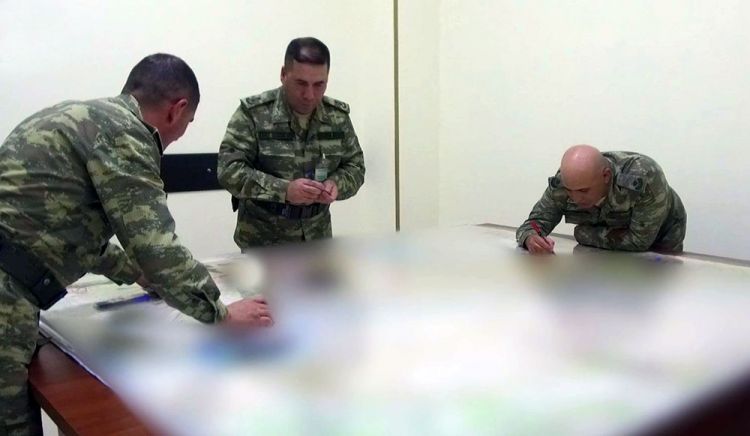 In line with the plan, the tasks on troop actions are being worked out on maps during another stage of the large-scale operational-tactical exercises of the Azerbaijani army, the country’s Defense Ministry reported on Tuesday.

Intelligence data obtained in a complex electronic environment is plotted on maps.

Reports prepared according to the current situation are brought to the attention of command staff as orders by means of an automated control system.