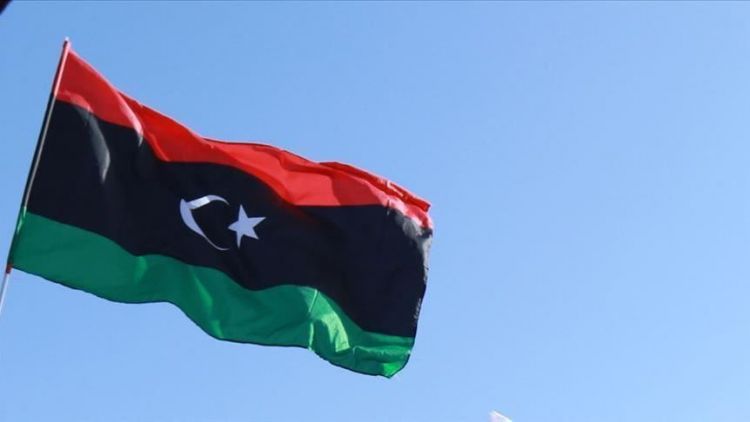 The Foreign Ministry of the UN-backed government of Libya on Saturday said it "refuses" to reduce diplomatic representation and cooperation with Turkey.

It made the remarks as the Arab League (AL) demanded to discuss the Turkish military operation in Syria, following the AL's urgent meeting in Egypt's capital Cairo. "The Ministry of Foreign Affairs of the Government of National Accord confirms refusal of the State of Libya to reduce diplomatic representation and non-cooperation with the Republic of Turkey," the Ministry said in a statement.

Arab foreign ministers demanded on Saturday Turkey to unconditionally pull out its troops from Syrian territories, holding Ankara responsible for the consequences of its ongoing military offensive in Syria.