Russian scientists have found a major weakness of the coronavirus
Read: 666 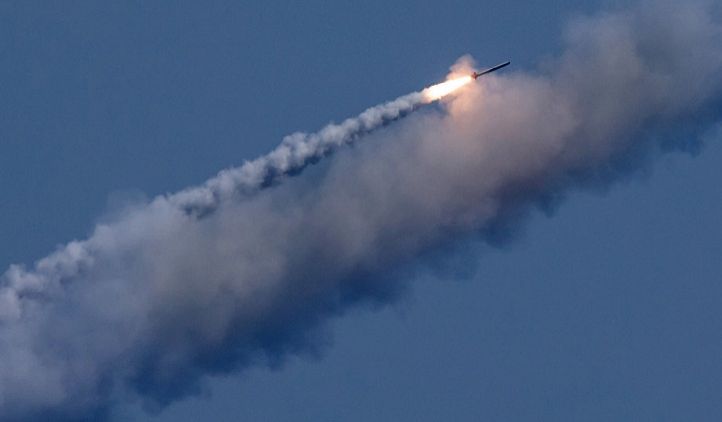 P-5 is considered to be "an ancestor" of modern-day Russian cruise missiles - like Kalibr or Biryuza, used by Russia's military against various terrorist groups in the Middle East, Eurasia Diary reports citing Sputnik News.

The previously classified order, as well as many others, was published by the company ahead of the 75th anniversary of the Russian nuclear industry, which will be celebrated next August.

P-5 was launched in 1957, and inducted into service by the Soviet military in 1959, becoming the first sea-based cruise missile in the world. It was capable of сarrying a blasting charge or nuclear charge and could hit deep inside an enemy's heartland.