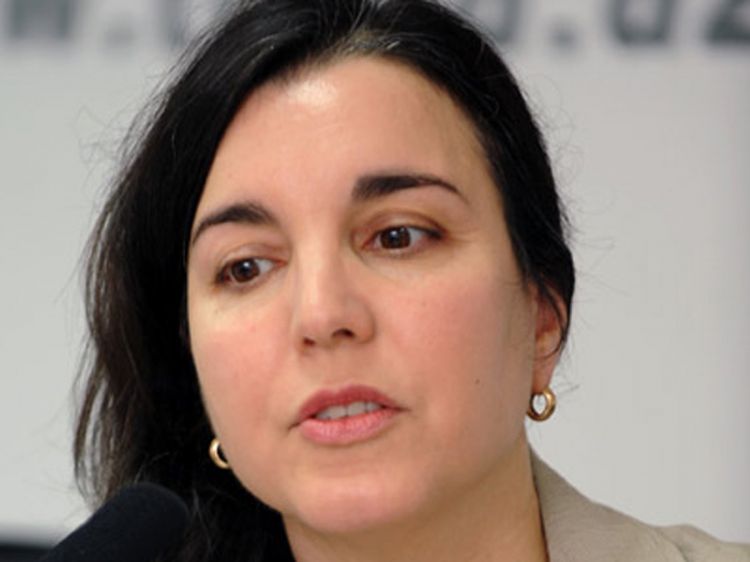 “This is certainly a significant event given Europe’s high dependence on natural gas. The completion of an infrastructure which is entirely independent, will provide much needed diversification. It is a positive development for Azerbaijan, and will further solidify the close links with Turkey, which is also a beneficiary of this diversification,” she said.

The expert pointed out that the EU is keen to increase usage of natural gas, including liquefied natural gas, currently commanding a high price.

“As recent and sustained demonstrations in European cities show, cleaner energy is being demanded. Natural gas is a part of longer term strategy. It has been suggested that natural gas will provide a bridge for Europe‘s carbon neutral goals. In the UK alone, 80% of domestic heating relies on gas, with 25 percent of our total energy consumption provided by gas. Just under half of this is imported. Azerbaijan also increases its economic security in the region and enhances geopolitical stability with such projects, deepening its ties with Europe and supporting stability in the Balkans,” added Norman.

The opening ceremony of the Phase 1 of the Trans-Anatolian Gas Pipeline (TANAP) was held on Nov. 30, 2019.

The volume of gas transportation to Turkey via TANAP has reached 3.08 billion cubic meters (bcm) since the start of commercial gas supplies on June 30, 2018 as of late October 2019.

The initial capacity of TANAP, which is the main segment of the Southern Gas Corridor, is 16 billion cubic meters of gas.