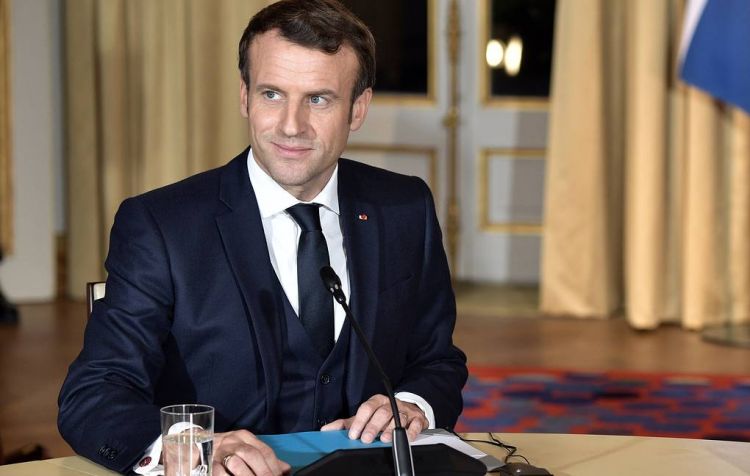 "We have discussed all the work that our diplomatic advisors, our foreign ministers need to complete in the next four months in order to ensure the settlement of the local conflict, so that we can hold a new summit in the Normandy format in four months," Macron said.

"We are confident that this work on restoring peace and trust is very important," he stressed. Macron noted the significance of the discussion that "has finally been held seriously in the last three years.".