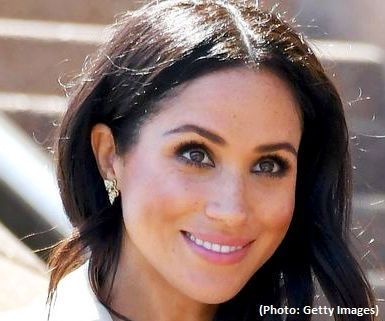 Another one bites the dust: Meghan Markle is losing yet another palace staffer.

The Duchess of Sussex's assistant private secretary, Amy Pickerill, is quitting after the birth of Markle and Prince Harry's royal baby in April, People reports.

The exit is said to be an amicable one, as Pickerill will reportedly move abroad after resigning.

“They will stay in touch and Amy will remain as a personal adviser to her in the longer term. They are very close,” a source told People. “It is very amicable.”

This is the fourth staffer that's quit since Markle, 37, joined the royal family.

“She’s not leaving because of any drama with Meghan,” an insider said of Cohen. “She agreed to stay for six months to help post-wedding and because Meghan and Harry were hoping a baby would come soon after that and knew they needed extra help. Samantha has a lot of respect for Harry and Meghan and enjoyed working for them. But her time is now up.”