Russia is challenging US and NATO with unique armaments of the Su-57 fighter
Read: 1173 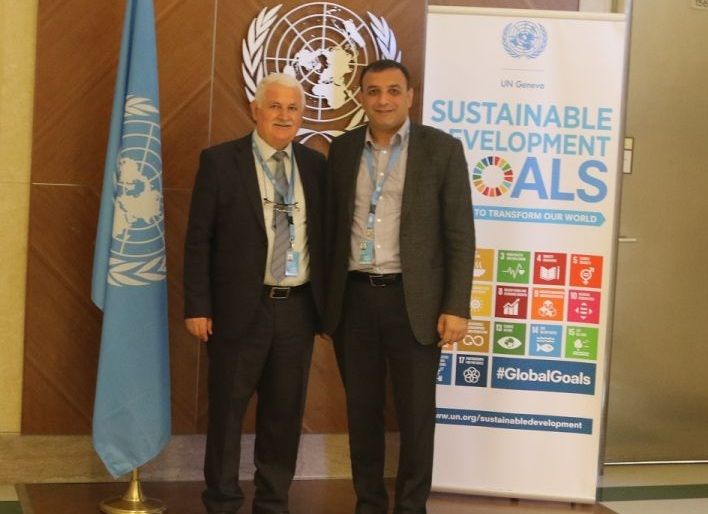 Eurasia Diary informs that during the meeting with Blerim Mustafa, the representative of the Geneva Center for Human Rights, both sides discussed issues of strengthening bilateral cooperation and attracting the attention of the world community to the restoration of the rights of IDPs whose rights have been violated in the result of the occupation of Azerbaijani territories.

U. Mirzayev met with the director of  Director of GIWEH-Global Institute for Water Environment Nidal Salim and ex-lecturer Osman El-Hajje. During the meeting, they discussed joint actions for bringing the world attention to the illegal looting and exploitation of natural resources by illegal groups in the occupied territories of Karabakh, as well as a number of uncontrolled areas of Africa. During the meeting exchange of views were held on the determination of violated rights of IDPs as a result of the occupation of Azerbaijani territories through the mechanisms of the Human Rights Council, norms and principles of international law. It has been agreed that Osman El-Hajje will act as IEPF's representative in Geneva since January. U.Mirzayev invited de Zayas who is known for its controversial views of peoples' self-determination to Azerbaijan for being informed about the living conditions of internally displaced persons and to see the truth about Karabakh with his own eyes. IEPF Vice President Ramil Azizov also attended the meetings.

During the visit, U.Mirzayev met with representatives of the Azerbaijani mission in Geneva, and highly appreciated the support of the mission to civil society organizations and stressed the importance of joint activities in the international audience.

It should be noted that the IEPF President's speech at the 42nd session of the Human Rights Council is expected to address the rights of internally displaced persons forced out of Azerbaijan's occupied lands. IEPF's statement regarding this issue has been published on the official page of the UN Human Rights Council. 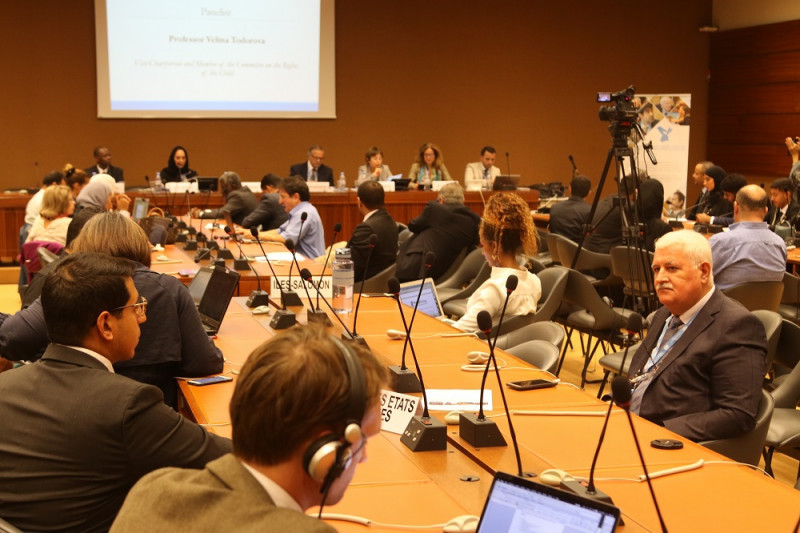 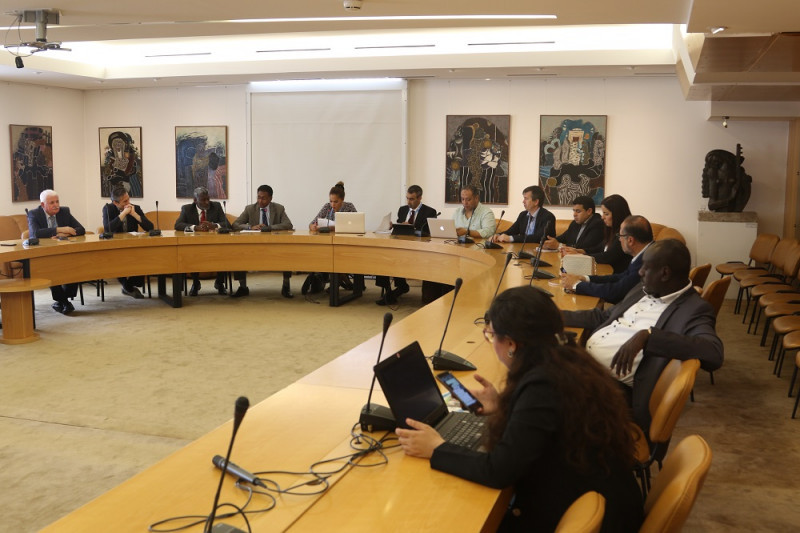 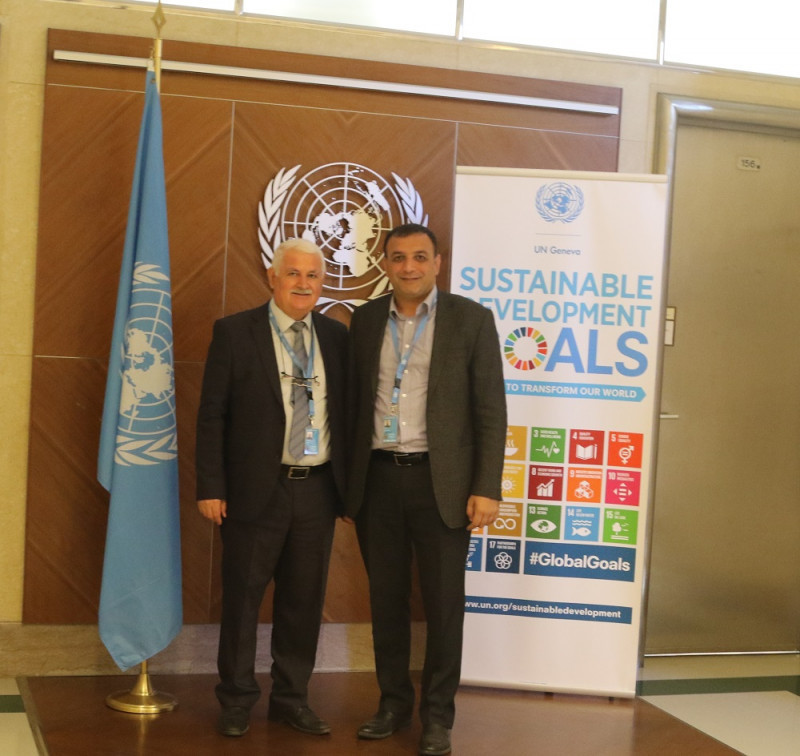