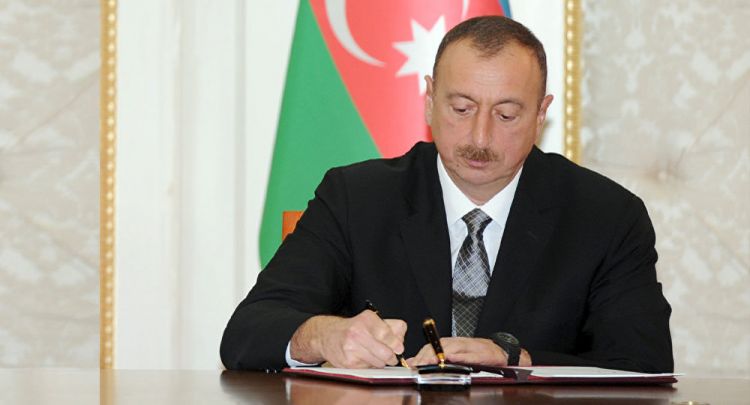 President of Azerbaijan Republic Ilham Aliyev signed new orders on dismissals of heads of executive powers in 3 of Baku districts, including Surakhani, Khatai and Yasamal districts.

Besides that, the President of Azerbaijan according to the order, appointed new heads of executive powers in regions of Shirvan and Zardab of Azerbaijan.