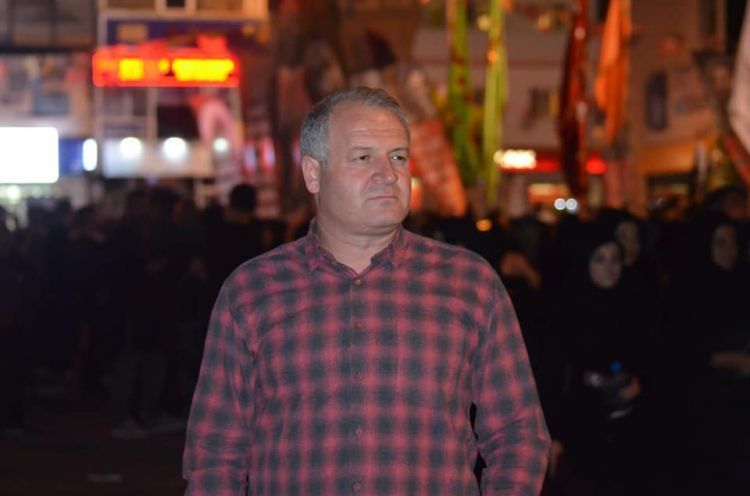 Representative of Azerbaijan International Diaspora Centre in Turkey and Chairman of the Centre of International Association for the Fight Against False Armenian Claims (ASIMDER) Goksel Gulbey said of 10 laboratories in Armenia that targets to spread viruses in Turkey, Azerbaijan and North Caucasusç Eurasia Diary reports citing Times Turk.

Chairman of the Centre Göksel Gülbey supported  his claims for laboratories that Pentagon has established in Armenia by recalling the claim of Russian expert Yevgeny Mihaylov and said that the purpose of these laboratories was the Turks.

"We are getting the feeling that Russian experts have not been introduced with these facilities. The Armenian state, known for its support of the US and terrorist organizations, seem to be suspicious for keeping what is prepared in those 10 laboratories. Despite the Russian Foreign Minister Sergey Lavrov's recent visit to Armenian for remembrance of the monument of the so-called Armenian genocide, even the Russian scientists were not allowed to enter those laboratories.

"Armenia prepares deadly virus related to winter diseases in biology labs will test on Turkey and Azerbaijan. Turks are the hostile target nation of Armenians. The human rights organisations in all neighboring countries and Russia are invited to inspect these laboratories," Gulbey added.