"These are the days in Azerbaijan that cannot be fit into phrase “history is being written” - Umud Mirzayev - VIDEO - PHOTOS | Eurasia Diary - ednews.net

"Armenia announced his intentions in the Tovuz clashes in July, but before that we knew their intentions."

Eurasia Diary reports that the statement came from the President of the International Eurasia Press Fund Umud Mirzayev during his speech on the “Ictimai” TV channel's "Attention Center" program yesterday.

Umud Mirzayev said that Azerbaijan is a supporter of peace. However, he regretted that the enemy responded it with its insidious intentions.

The head of the IEPF said that he is confident that Azerbaijan will win: “I do not think that a third party will be involved in the conflict. During all this time, I have said in all my messages that this war will end in victory, and we will win, then we will return to our lands. Because, Azerbaijani people have been expelled from their homes and lands, and we are on the right side.

He said that the struggle for the liberation of Azerbaijani lands cannot be expressed in the word.

"These are the days in Azerbaijan that cannot be fit into phrase “history is being written.”

Umud Mirzayev said that the war is not just carried out in the trenches, adding that Azerbaijan is also fighting in many areas.

"Today, Azerbaijan is struggling on many fronts. War is not just in the trenches. The war is also in diplomacy, information, economy and many other areas.”

He also stressed that he is proud that our people are united around the state these days. At the same time, the IEPF President noted that the Azerbaijani Army is conducting very brave and exemplary military operations.

Touching upon throes of our people living as expelled for many years, Umud Mirzayev said: “The pain of homelessness is worse than the pain of hell. We have lived it. I have personally felt it. Azerbaijan is large, I have friends everywhere, but when you remember your homeland, your motherland, your childhood memories, you feel that your lips are like being torn."

He also informed how the president fought in the information war and defended Azerbaijan's position in interviews with a number of international media outlets. Touching upon an important point, the head of IEPF called on our people not to follow enemy provocations and Armenian disinformation policy.

It should be noted that Umud Mirzayev visited the frontline since the beginning of the fighting and get acquainted with the situation. He shared what he saw with the audience.

"I have visited Tartar for many times. Tartar has been now destroyed. But our people are in place, and they are bound there.  A new settlement was built for IDPs. Almost all of the 40 buildings have been targeted. In the village where I was born and grew up, there are almost no stones left.”

IEPF President Umud Mirzayev concluded his remarks with optimistic notes, emphasizing that these horrors must be stopped.

"We have been working hard for almost 30 years. It must end." 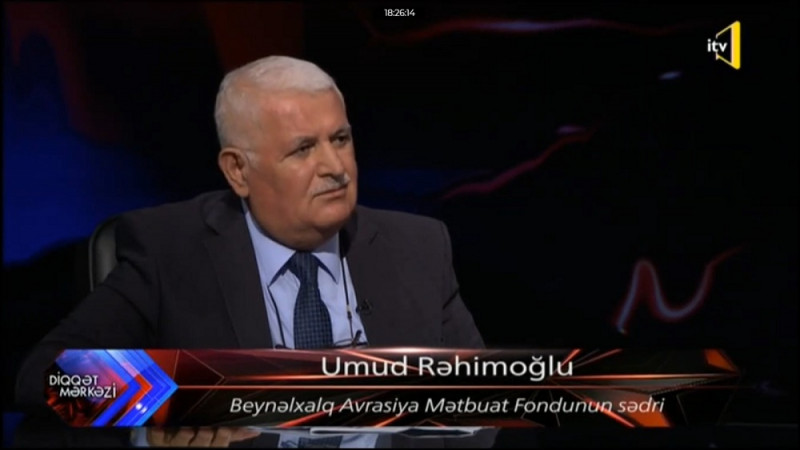 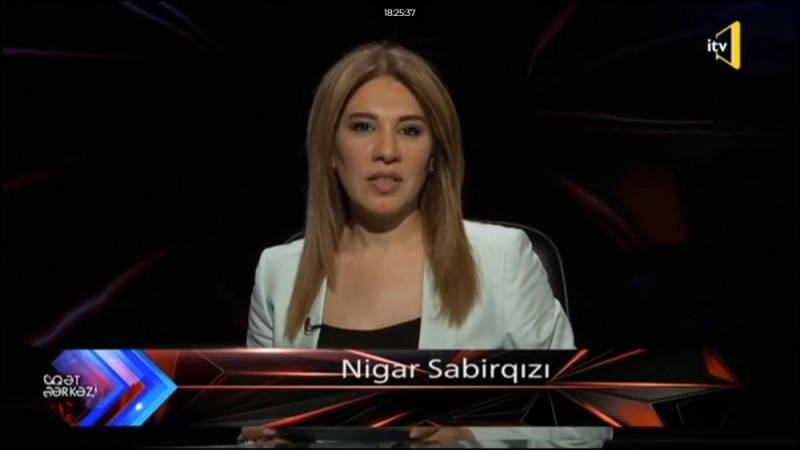 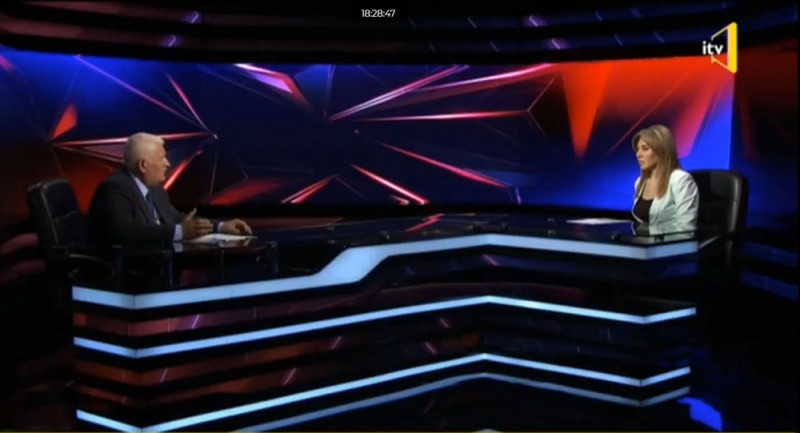