Azerbaijani servicemen to be decorated for liberation of Fuzuli, Khojavand, Zangilan, Jabrayil regions 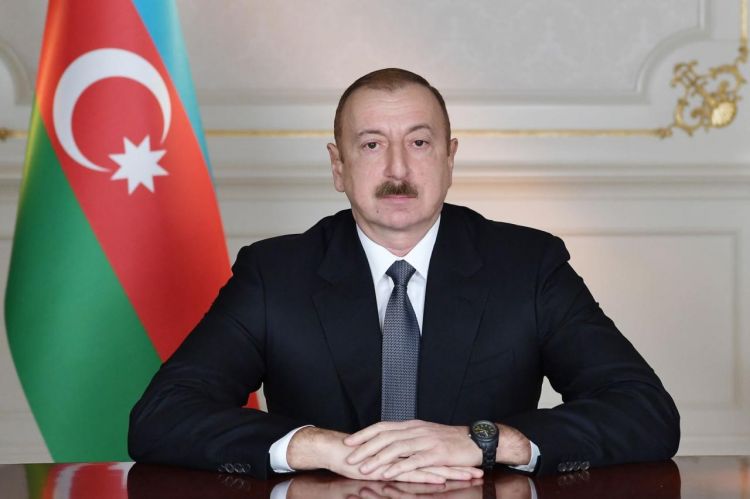 President Ilham Aliyev has signed decrees to decorate a group of military servicemen for the liberation of the country’s Armenian-occupied regions in the last year’s war, Eurasia Diary reports citing Azerinews.

The relevant decrees were signed on June 24.

According to the presidential decrees, a group of servicemen have been awarded with the medals for liberation of Fuzuli, Khojavand, Zangilan, Jabrayil and Gubadly regions, in line with the  close 23 of the Constitution’s Article 109.

Azerbaijani Army liberated 300 city center, villages, and settlements during the six-week war that started on September 27 last year after Armenia's firing at Azerbaijani civilians and military positions. The 44-day war ended on November 10 with the signing of the trilateral statement by the Russian, Azerbaijani and Armenian leaders.