Kabul woke up with blasts - two deaths and 10 injured 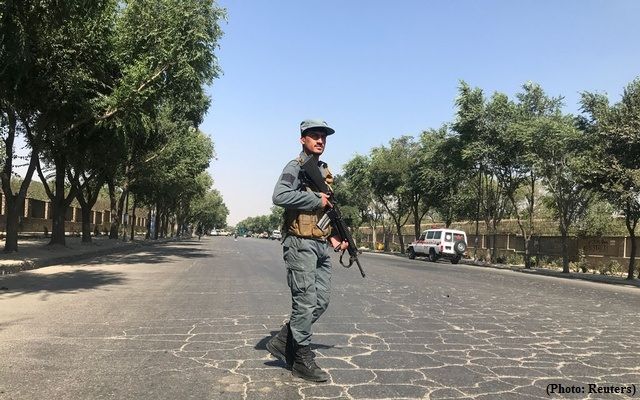 An explosion on Friday outside an entrance to Kabul University in the Afghan capital killed at least two people and injured 10, officials said, The Globe and Mail reports.

Health ministry spokesman Wahid Mayar said two bodies and 10 injured people had been taken to hospital after the blast. No militant group has yet claimed responsibility.

A student at the university campus said the explosion happened when a number of students were waiting near the campus gate to attend an exam. An eyewitness said that a vehicle caught fire after the explosion.

Kabul police spokesman Faramarz Firdaw said a police team defused a second bomb that was placed close to the explosion site near a university gate.