Ex-PM Medvedev speaks about his relations with Putin
Read: 568 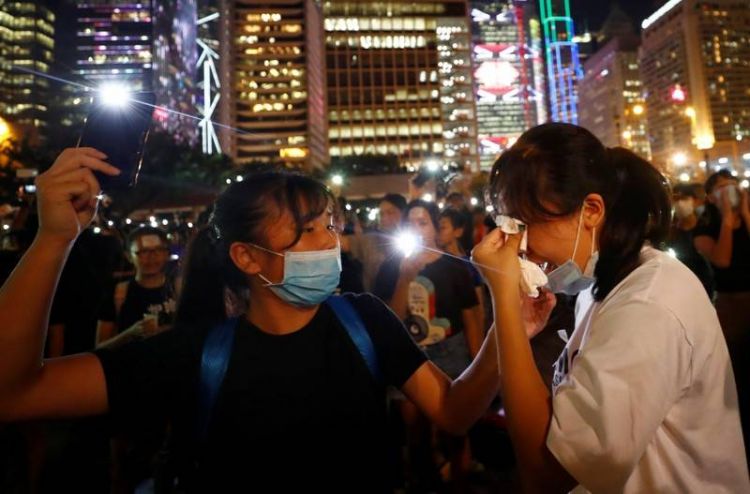 Hong Kong is bracing for more anti-government demonstrations and a “stress test” of its international airport this weekend, as protests in the Asian financial hub show no signs of abating and diplomatic tensions between China and some Western nations rise.

The Canadian Consulate in Hong Kong said on Friday it has suspended travel to mainland China for local staff, just days after an employee of the city’s British Consulate was confirmed to have been detained in China.

China’s foreign ministry confirmed on Wednesday that Simon Cheng, an employee of the British mission, had been detained in the border city of Shenzhen neighbouring Hong Kong.