If war breaks out, everyone will lose - Belarusian president says - ednews.net

If war breaks out, everyone will lose - Belarusian president says 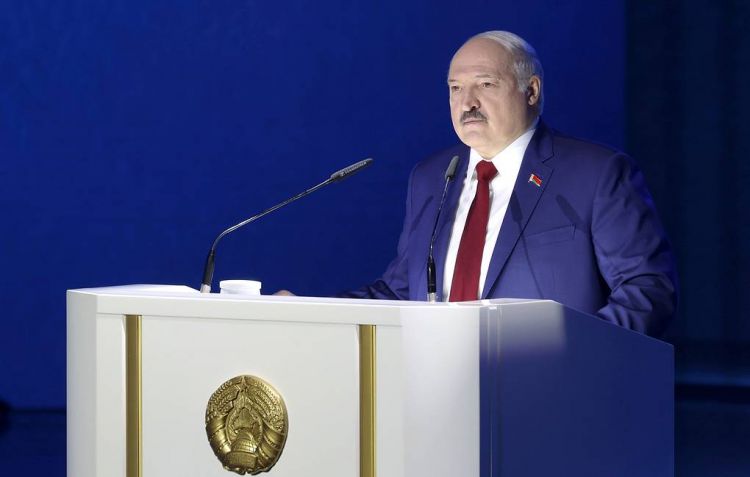 If war breaks out, everyone will lose, Belarusian President Alexander Lukashenko said in an address to the country’s people and parliament on Friday.
"We strongly reject war. War is a bad and terrible thing. Today, life is completely different from what it was in 1941. People were simpler back then, most of them lived a simpler life and it wasn’t as comfortable as our life is now. God forbid war breaks out, one of the first things that we will have to do will be to leave our comfortable life behind and endure the hardships of war. Who wants it? No one does. No one in the world wants it," Lukashenko pointed out.
"There will be no victory in that war, we all will lose, this is why we don’t want war, we’ve had enough wars," he stressed. "We lost millions of people in past wars, we want to live and work in peace," Lukashenko noted. According to him, Belarus has never created problems for its neighbors and other nations "and will never create any".