Russia ready to attack Ukraine but hasn't decided if it will - German spy chief - ednews.net 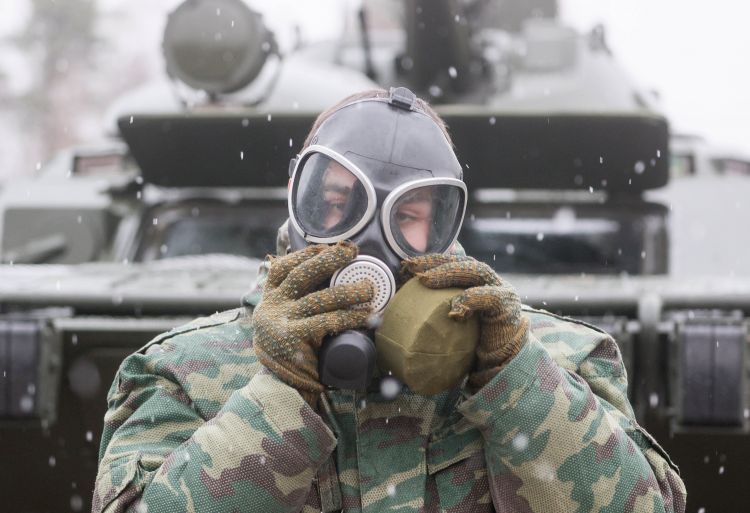 Russia is prepared to attack Ukraine but has not yet decided whether to do so, the head of Germany's foreign intelligence service (BND) said amid escalating tensions between Moscow and Kyiv.

Russia has massed troops near Ukraine's border but says it does not plan to invade. The United States has spent weeks trying to build agreement with European partners on a strong sanctions package if Russia attacks.
"I believe that the decision to attack has not yet been made," Bruno Kahl, the head of Germany's foreign intelligence service, told Reuters in an interview.