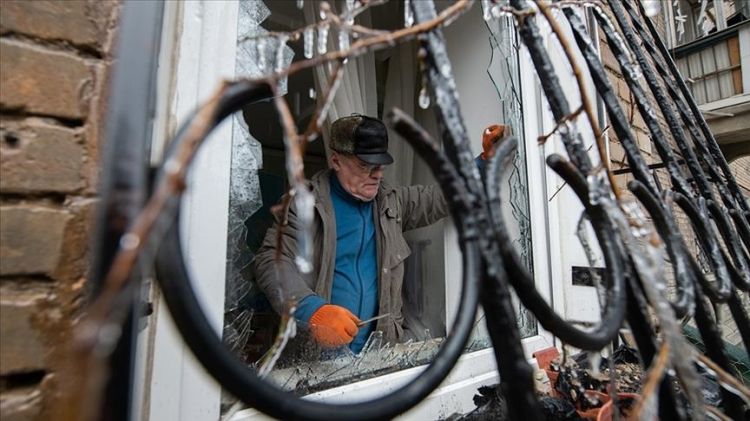 At least 102 civilians have been killed and 500,000 others have fled Ukraine as Russia launched a war on its western neighbor last Thursday, UN officials said on Monday, Anadolu Agency reports.

Michelle Bachelet, the UN high commissioner for human rights, said at the opening session of the Human Rights Council that the war is putting at risk “countless lives” in Ukraine.

She said her office has recorded 406 civilian casualties – including 102 killed, seven of them children, and 304 injured.

“Most of these civilians were killed by explosive weapons with a wide impact area, including shelling from heavy artillery and multi-launch rocket systems, and air strikes. The real figures are, I fear, considerably higher,” said Bachelet.

In a Twitter post, Filippo Grandi, the UN Refugee Agency (UNHCR) chief, said that number of refugees had risen to more than 500,000.

Bachelet said that millions of civilians, including vulnerable and older people, are forced to huddle in different forms of bomb shelters, such as underground stations, to escape explosions.