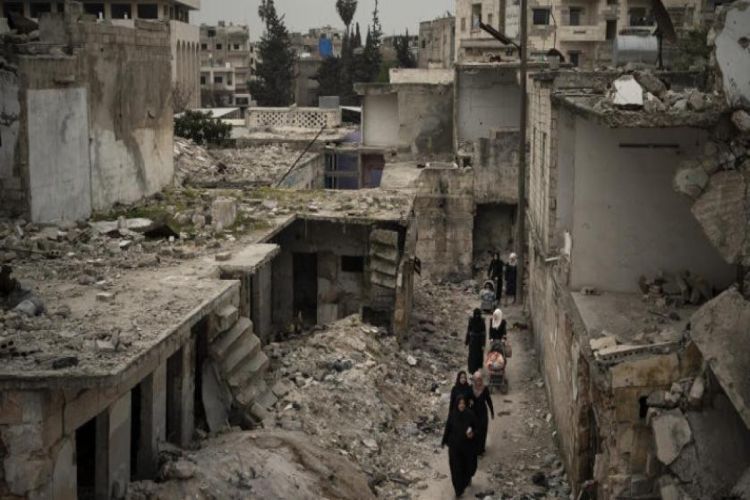 The Pentagon said Tuesday that it killed a leader of the Islamic State group in Syria in a drone strike, Associate Press reports.

U.S. Central Command said in a news release that Maher al-Agal was killed Tuesday, and an unidentified senior official in the Islamic State group was seriously injured. The Pentagon says there were no civilian casualties, though it wasn’t possible to immediately confirm that information.

The U.S. carried out the strike outside Jindaris, a town in northwest Syria.