Total of 17 dead and dozens injured in attack on Ukrainian city of Kharkiv - ednews.net 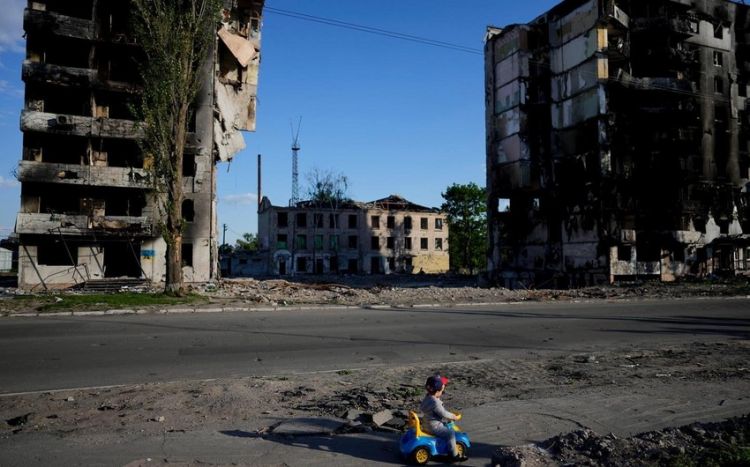 A total of 17 people were killed, and 42 were injured in two separate Russian attacks on the major northeastern Ukrainian city of Kharkiv, the regional governor said on Thursday, Reuters informs.

Three civilians were killed and 17 wounded in a pre-dawn rocket strike on Thursday, the local emergency service said. That followed a Russian attack on Kharkiv on Wednesday, in which the emergencies service initially said 12 people were killed.

"As of now, 17 people have died in Kharkiv ... and 42 people have been injured," he wrote on Telegram, describing the attacks as "an act of terrorism."

President Volodymyr Zelenskyy described Wednesday's attack on Kharkiv, Ukraine's second-largest city, as a "devious and cynical strike on civilians with no justification."