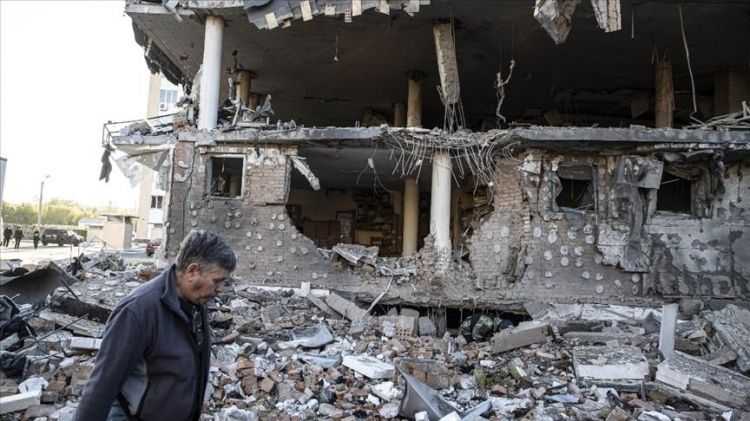 Oleh Syniehubov, the head of the Kharkiv regional military administration, said that Russian forces carried out missile and rocket attacks on the Kharkiv city center and region at night.

Meanwhile, Donetsk’s governorate said in a statement that Russian attacks in the region left nine people dead and 23 wounded on Thursday.

In a statement, the Ukrainian General Staff claimed that a total of 51,900 Russian soldiers have lost their lives since the start of the war as 650 soldiers were killed in the past 24 hours.

On March 25, the Russian Defense Ministry said that 1,351 Russian soldiers died in Ukraine, but data on the casualties were not updated afterward.