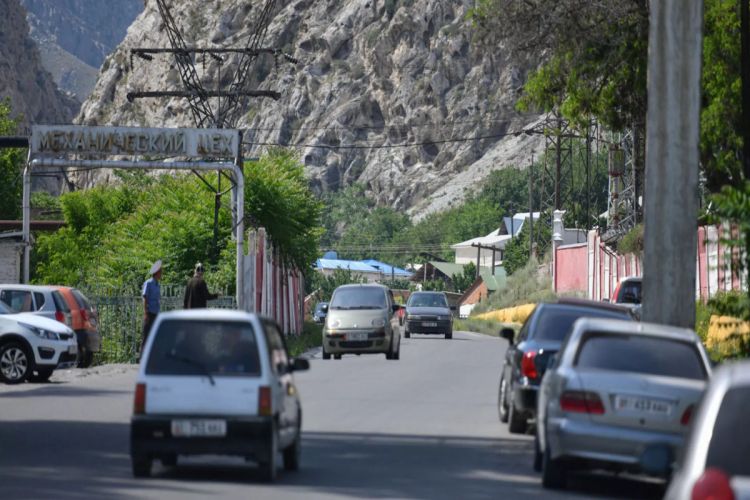 Intensive clashes are ongoing along the perimeter of the shared border.

The Border Guard Service of Kyrgyzstan keeps rebuffing the military aggression of Tajikistan, the statement said.

The armed conflict on the border between Kyrgyzstan and Tajikistan began on September 14. Gunfire exchanges occurred in Bulak-Bashi, Kak-Sai, and Pasky-Aryk areas and then stretched to 5 areas. The conflict continued on September 16. Tajikistan attacked the border and civilian infrastructure of Kyrgyzstan along the perimeter of the shared border in the Batken district.