What is happening in Ukraine? - A sharp answer to Putin who threatens to use nuclear weapons
Read: 157 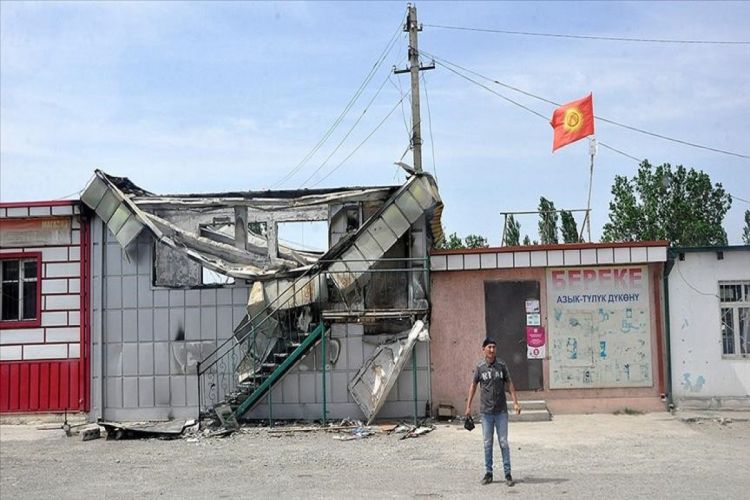 The Kyrgyzstan Foreign Ministry said Kulubaev informed Guterres “on human casualties, including among the civilian population, internally displaced persons, the destruction of numerous social and civil infrastructure facilities, including schools and residential buildings, and the facts of looting of property of Kyrgyz citizens.”

He also told Guterres about “political and diplomatic efforts undertaken at different levels to de-escalate tensions.”

Guterres “stressed the need of prevention of further aggravation of the conflict and the importance of resolving it only through a constructive peaceful dialogue between the sides,” according to the statement.