Rauf & Faik among popular singers of Youtube Music in 2019 - VIDEO 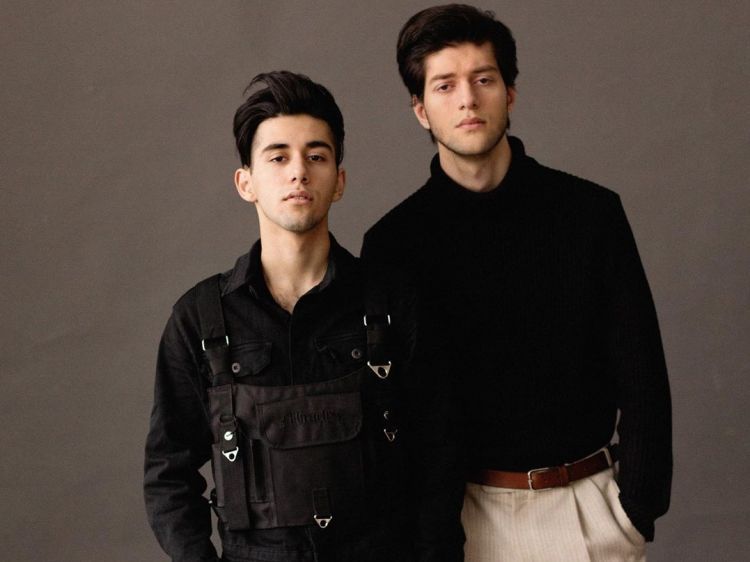 YouTube Music is a music service based on genre, performer, album, concert, and mood to stream and watch music on Google.

YouTube Music has released a playlist called "Who Should Listen in 2019?", Daily Afisha reports. The music service has gathered here the compositions of Russia's most exciting new performers, which he believes will be popular this year.

According to YouTube Music, twin brothers Rauf and Faik Mirzoyev are among the musicians who will become even more popular in Russia in 2019. It should be noted that the duo of Azerbaijani singers, who won popularity in the CIS countries in 2018, has numerous views on YouTube.

For example, Rauf and Faik Mirzoyev's "Childhood" song has YouTube by more than 53 million views.