This will not, however, affect the payments inside the Russian Federation, as they are conducted via the National System of Credit Cards 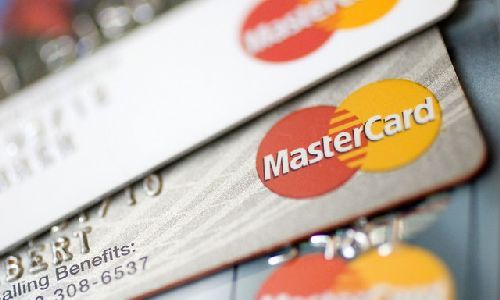 Russia could be disconnected from VISA and MasterCard payment systems due to possible continuation of the Western sanctions policy. Dmitriy Peskov, the press secretary of Russian President said so in his commentary for Kommersant.
"We can definitely state one thing: a number of states aiming to deter Russia are using limitations of various sorts. These limitations appear in many forms; it's quite an unpredictable process, which is why one cannot rule out anything, considering such unfriendly - sometimes even hostile - forms of behavior against us", Peskov said
Press secretary of the Russian president claimed that the best way to avoid these risks is to create systems that compensate absence of services or support formats of financial activity. He added that scuh process is already underway in Russia.
Earlier, Central Bank of the Russian Federation recommended smaller banks to get ready for possible disconnection from VISA and MasterCard.
In case of new U.S. sanctions against the biggest Russian banks and disconnection from VISA and MasterCard systems, it will not affect the payments inside the Russian Federation, as the payments are conducted via the National System of Credit Cards.