Elon Musk buys Twitter for $44B and takes it private - ednews.net

Elon Musk buys Twitter for $44B and takes it private 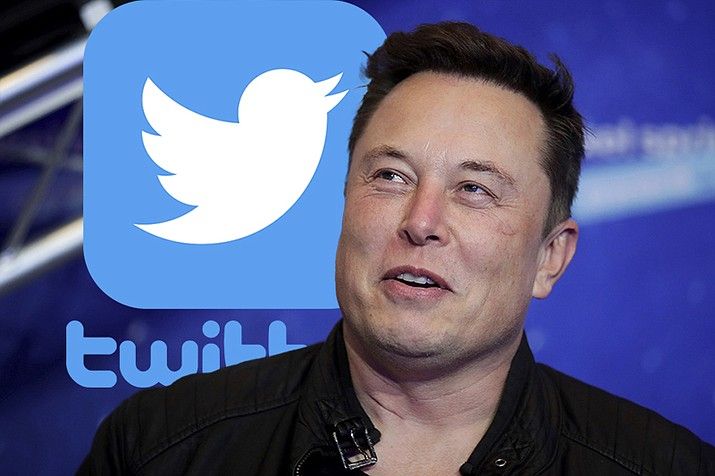