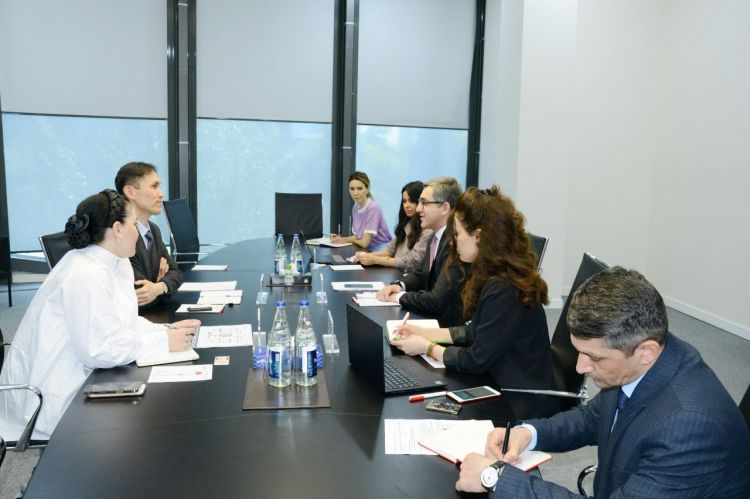 Azerbaijan and Korea have discussed expansion of bilateral cooperation in the promotion of exports and investments, Azernews reports.

During the meeting, they also discussed the strengthening of ties between AZPROMO and KOTRA, as well as opportunities for Korean companies to work in Azerbaijan's liberated territories and industrial zones.

Korea’s new northern policy covers 14 countries and Azerbaijan is the westernmost country among them.

The trade turnover between the two countries amounted to $227.6 million in 2021.