1st stage of reconstruction in Karabakh economic region to be completed by 2026 - ednews.net 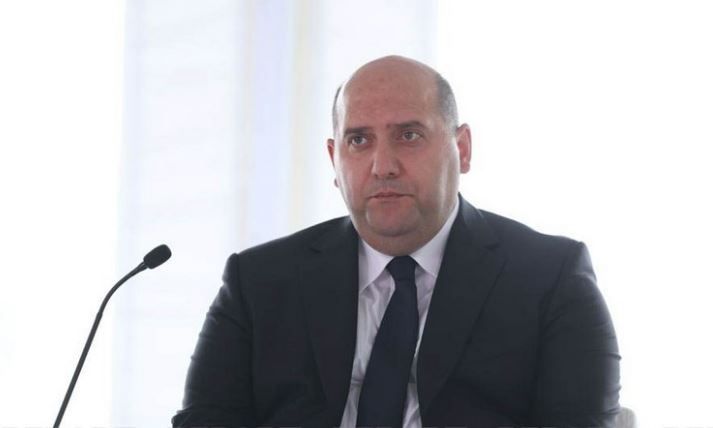 The first phase of the three-stage recovery plan for the Karabakh economic region is planned to be completed in 2026, said Emin Huseynov, the special representative of the President of the Republic of Azerbaijan in the liberated territories of the Karabakh economic region (except Shusha district), Ednews informs, citing report.
The plan is expected to be fully implemented by 2040.
Emin Huseynov noted that the first stage includes the restoration of Aghdam, Fuzuli city centers, Hadrut, Sugovushan settlements and 32 villages.
He emphasized that it is planned to turn Hadrut and Sugovushan settlements, Talish and Tugh villages into important tourist destinations, and presented the statistics of jobs to be created in various fields in the Karabakh economic region.