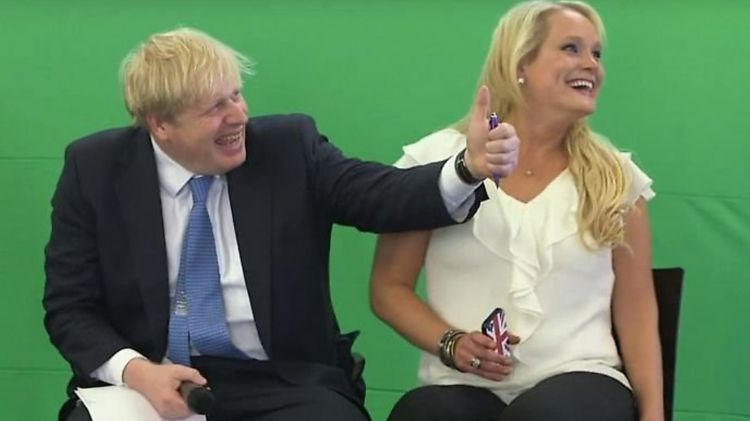 Polls of Conservative Party members show they are more enthusiastic about the idea of Boris Johnson returning than Liz Truss or Rishi Sunak becoming PM. One of Johnson’s former lovers, however, at least understands that leave means leave.
Petronella Wyatt, who had a four-year extra-marital affair with him that resulted in an abortion, says that the “come back Boris” faction is as “delusional” as the “flat-earthers.”
But how would Wyatt describe Jennifer Arcuri, another former BoJo mistress? She seems to believe that the original Johnson actually disappeared after he went into hospital with Covid, and told GB News earlier this year:
“The entire nation watched one man entering the hospital and another one leaving. I’ve had several sources confirm this isn’t the same man… someone should be looking into this.”