The first stage of tactical exercises continues with the participation of units of the Land Forces - VIDEO
Read: 713 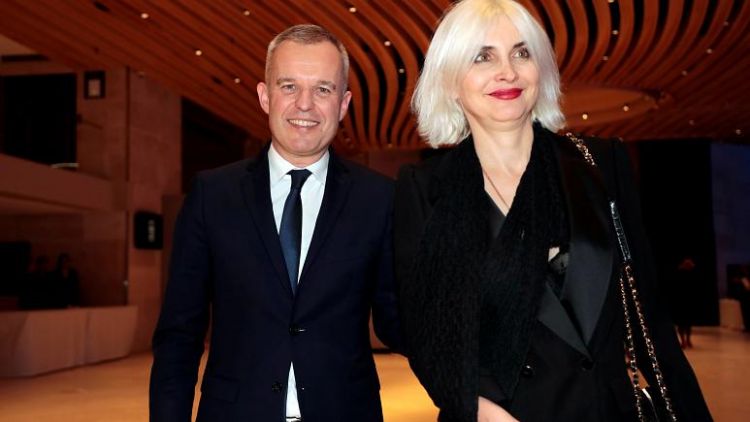 Philippe’s office said in a statement that an investigation would be held and any misused funds would be returned to the government coffers.

"Francois de Rugy is aware of the legitimate emotion of our fellow citizens in this controversy and wants to leave no doubt. If any ambiguity was left after checks are made, he pledges to reimburse every single disputed euro," he said.

In a Facebook post, de Rugy said the renovation work had been necessary for the apartment because some of the rooms were in poor shape.

A day earlier, Mediapart reported that de Rugy and his wife hosted luxury dinners for their friends at his official residence in Paris when he was speaker from June 2017 to October 2018.

The news website published a picture of a lobster platter next to bottles of wine on a candle-lit table.

In the same Facebook post, de Rugy did not deny hosting the "informal dinners" but said they were linked to his work as a speaker and were not for the enjoyment of his social circle.

"I assume full responsibility for the fact that a parliament speaker or a minister should be able to hold informal meetings over dinner with business leaders, cultural figureheads and university deans," he said.

Both stories have raised the public's concern about how tax money is spent and reinforced perceptions of an out-of-touch government.