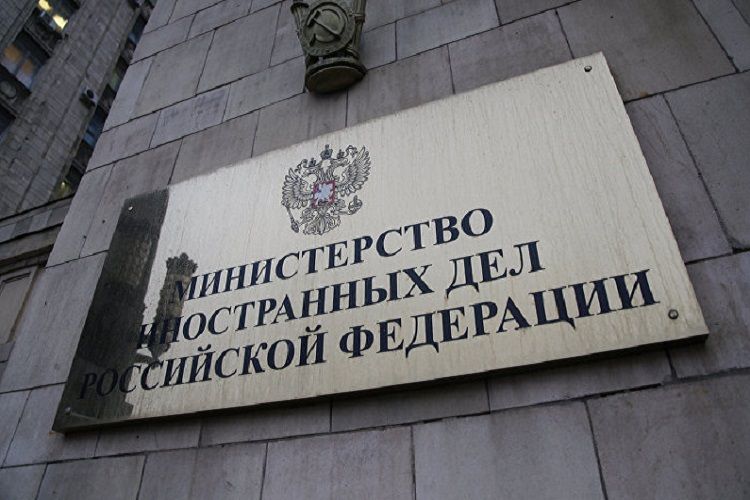 Azerbaijan sent a note to Russia, the Azerbaijani Embassy in Russia told APA’s Moscow correspondent.
On August 9, the North Caucasian youth forum "Mashuk-2019" was opened in the Russian city of Pyatigorsk.
During the Forum, the Ambassador of Armenia to Russia, at a meeting with the participants of the event, expressed unacceptable statements regarding Azerbaijan, the sovereignty and territorial integrity of our country, which provoked fair protest by the chairman of the Baku Youth Club public association Sabir Rustamov and an unpleasant incident occurred.
In this regard, Sabir Rustamov sent a letter to the Embassy, in which he detailed the essence of what had happened and asked for support. Taking into consideration the seriousness of the issue, the resonance that it caused in Azerbaijani society, the Embassy sent an official note to the Russian Foreign Ministry.
In addition, Ambassador Polad Bulbuloglu, despite the agreement reached in advance, refused to travel to Pyatigorsk, participate in the Forum and scheduled meetings.